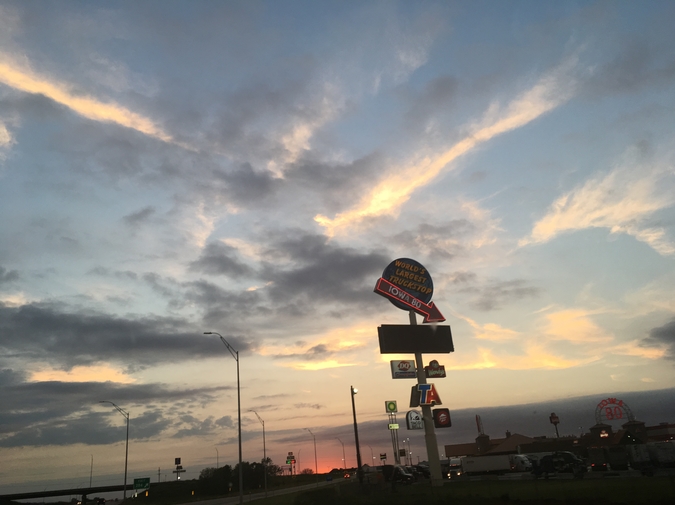 As a 10-year-old boy I found ways to explore. Moisturizing with lotion helped.

My mother was a Columbia House Record member that felt like some weird music timeshare cult where you get X number of CD’s for a buck and there were all kinds of finicky rules.

I rushed to my room, afraid that I’d get it taken away. On the front was a busty woman in a red bra to match her parted lips. She stretched a surgical glove as she put it on to “examine” patients.

After browsing the inner pamphlet, I realized I should not be blaring this record like I did with my previous favorite band, Blues Traveler, so I plugged in headphones every night to listen like I was receiving spy intel.

I knew the fast, heart-broken, immature songs had influence on me, I just didn’t realize it would completely change my life. Knowing that songs like this were possible, I formed my first band. We sucked. I loved it and kept playing.

Eventually I went to college to study music, and the professors asked profound questions like “What is music?” I never knew the correct answer. I think music can be any sounds strung together to form something that stirs you emotionally. Whether that be simple chords on a guitar with shitty lyrics howled over top or the sound of a skateboard scratching pavement and your buddies rushing over to check on you.

Whenever I listen to this record, no matter how old I get, I’m transported back to a time when all that mattered was half-assing school assignments, chilling with friends, and untimely growth spurts. Back to a time when being a bit ignorant was happiness and death seemed light years away.

Yield: 2 Servings, one for now and one for when you grow up.

Corey Miller lives with his wife in a tiny house they built near Cleveland. He is an award-winning Brewmaster who enjoys a good lager. His work has appeared or is forthcoming in Barren, Crab Fat, Writers Resist, Hobart, Gravel, and Cease Cows. When not working or writing, Corey likes to take the dogs for adventures. Twitter: @IronBrewer