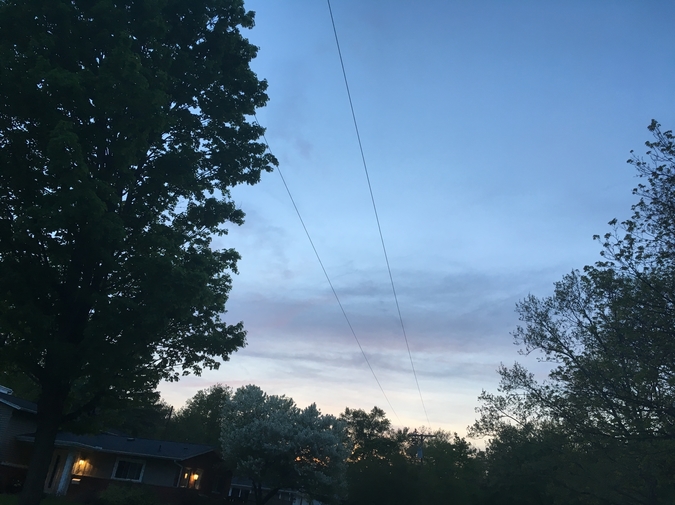 “Finally Beiderbecke took out a silver cornet. He put it to his lips and blew a phrase.
The sound came out like a girl saying ‘yes’.”
– Eddie Condon on Bix Beiderbecke

For you who shone under the blue lights,

there was the Southside.

An electric Saturday night along The Stroll

and you coaxing sound out of that horn

This sound was aggressive but mellow,

when it floated up the Mississippi

and you, still a boy, leaned in

from the levee, enchanted,

and prostrated yourself to the goddess.

Sara Anderson is a native Iowan. She earned her MFA in Creative Writing from Hamline University. She lives in the Twin Cities and has an affinity for tuxedo cats.