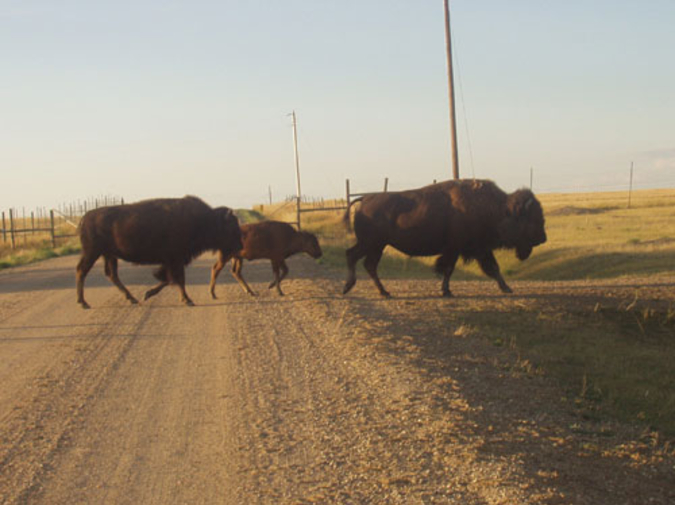 Back in high school I got virtually all of my writerly advice from jondorf.com, the website of a Los Angeles playwright who offered no end of guidance on how to “make it” as a teen playwright. “Your script is your face. Don’t show it until it’s clean!!” warned Jon Dorf. In high school, all of my plays were sad fucking tragedies. In high school Jon Dorf was all I knew about writing. In high school Jon Dorf was a guru, because he had a website. Jon Dorf said never to submit to contests that charged a fee, because kids don’t have that kinda money, because postage costs enough. I took Jon Dorf’s advice, and never once paid to enter a writing contest. Until now.

I just clicked back onto his page, after all these years. Jon Dorf has a Twitter account and a Facebook fan page now (416 likes). Last time I visited his site—probably four years ago—his hairline was not so severely receding; he also had these very prominent, hairy forearms in his author photo, since removed from his website but viewable on Google images. (HE LOOKS LIKE L.A. <-- I JUST HAD THIS THOUGHT.)

He has approximately one billion plays available for production; his most popular, “Thank You for Flushing My Head in the Toilet”—whose rights can be purchased for 45 smackers a performance—may be performed using an alternate ending that “calls greater attention to the connection between bullying and teen suicide.” Uh-oh.

My submission includes a high school and several teenagers, so this is relevant.

And now, here I am, at the threshold of this contest. I thought to myself: “In high school Jon Dorf said I shouldn’t pay.” And then I thought: “I hated high school.” Followed by: “My plays were all terrible.” So, contests? Jon Dorf is against those things, says fuck ‘em, in school-censor-appropriate language. But I’m not his definition of a “young writer” anymore; I’m over 18, hell, I’m drinking age now. No more kiddie games for me. Here I comes, the big-time. Jon Dorf—whoever the fuck that really is—he can suck it.

I also love buffalos almost as much as Hobart. Almost.

In any case, yolo, and have a good night. Seriously, though. No nightmares or fever dreams. Thanks for reading. This is my face, and it is clean. Here (virtually) are your dollarzes. I have (as of this writing) five chances, and there are bison at stake (bison @ steak). Take me away.

Simon Jacobs is an angry young writer from Ohio. He curates the Safety Pin Review, a wearable medium for work of less than 30 words, and serves as an interviews editor at PANK. His work has recently appeared or is forthcoming in Best Gay Stories 2013, NANO Fiction, and Columbia Poetry Review. He can be found scraping the barrel at simonajacobs.blogspot.com.