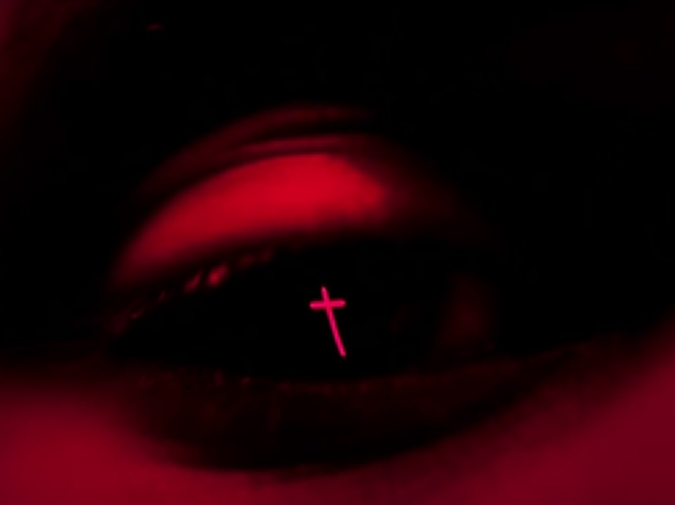 I have to rewrite my past in order to fantasize properly. Gotta turntable a wanted poster of all the clitoris I lost in order to feel feelings. The sponsorship using the word privilege to masturbate its guilt has provided enough anti-biological strife for me not to add another longing. People reach sublime and satanic levels of danger once a concept of moral correctitude is in any way enforced or visited upon one’s neighbor under the guise of decency, the personalized misuse of helping hands in strangulation. One of our top viruses, right beside the endorphins that ignited love, religious fervor, and the pursuit of goods toward the safety of their first mass grave, is the reprimand. I’m never evil until my evil is provoked to become more evil than any evil. There are no warning lights indicating when - other than your sense of your own shitty behavior. Writers disturb the crowd’s placation of itself with the sin of their presence on earth being noticed by anybody. When the approved verisimilitudes haven't been suckled in the right order, journalist propaganda and snitch culture, the failed writers of the tabloid who run the internet and who hate art more than anyone, are on reserve to besmirch. In second grade, I went on a field trip to some working farm up north. During the exchange of smog for manure, I observed a nursing sow and moved to pet it. I studied a mini mall version of karate at the time and was able to withdraw my hand before the offended protector instinctually smashed me with her thick snout. Instead of breaking my fingers, she connected, by accident, with one of her fresh fed shitlings, wrenching her own tit in the process, sprinkling blood-laced milk on the rest. This mammary knot is what JT Leroy did to her biographers. Writers can never get back what we have to do to ourselves for the world to listen. Sometimes it’s good to live as the lost limb you carved yourself into with never asked for help from the pious masses, and a bit of encouragement beseeched from fellow competitors in the crab barrel. Nothing scarier than someone who knows they are right, especially if you miss them.

SPOILERS – I will write a short novel, perhaps an ode in couplets, and a diagram insert for condoms re Courtney Love’s brilliant, cinematic nose candy cameo in this documentary. How she places one on hold to complete her line of coke infiltrated my frail libido. Cobain’s trigger finger in rigor mortis is widely used to exemplify self-infliction for a reason. We can only hope to meet someone so godlike it inspires us to pull back the hammer with such strength. Rape me used to mean something in this country. Maybe the dark lord speaks louder via implication. Evil communicates better via what’s implied and denied, and everything brash is denied now. I am told by the radio “imma mafuckun star boy.” I’m told “gold up in my teeth” and, finally, “a little less conversation and a little more touch my body!” I know the filthy lucre of the devil’s subliminal scimitar anally given as an okay to pillage in her beautiful name. Our ouijas are honking at us; we have our mediumship. Beelzebub’s horns are so on air, they're the clutch released in our amenity. The fallen angel Lucifer is our star boy. The Satan forever chewing Judas in his grill commands us with pewter ejaculate, scrambling diaphragm to clit remix 666. I highly approve of these avatars of the trend that caused their need to feed ours in a profitable sixty-nine. The conspiracy of lizards behind them is as hilarious as any culture’s excuse, because it is catchy, and because it means such svelte harm. I prefer old school pop songs: “because it is bitter, and because it is my heart.” Don’t call me an aging pessimist yet. These kids might fuck something besides not even themselves one day.