Aubade on my first day as Manila native 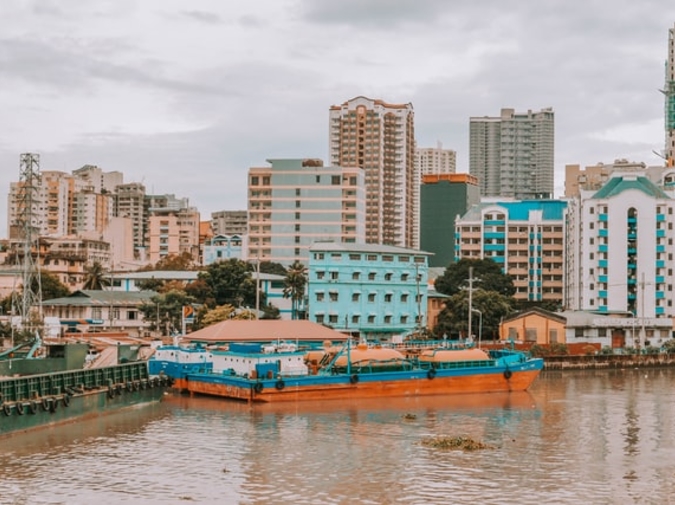 I was too shocked to scream
at the roosters to stop crowing, their throats
robust and practiced in a language I find myself

disarming at all costs. In my first few years
of America, I reveled at the sound of my voice
clashing against the white girls’—throaty and heavy

where theirs threatened to curtail
into silence. How did I lose track of myself, I still ask
no one in particular. The weight of it clicks my voice

into a cage. In the streets, a man
calls out the name of sustenance like
another Hail, Mary—“Taho! Taho!” Even

in the plane, thousands of miles
between either country, I’d resisted the urge
to delirious myself into forgetting. There’s something

they’ll say instead of rushing
to comfort me as if they’ve felt the plumage
rip from their breasts. It will be like the first time

I ever mercied a rooster
into nakedness, in a camp near the clear
frigid waters of Lake Michigan. There was something

hysterically sad about feathers disappearing under
the weight of water.  Have you seen the way they shoved
those roosters into the tiny spaces. And we’re still wondering why

they scream so hopefully each morning.

Yvanna Vien Tica is a Filipino writer who spent half her life in a suburb near Chicago and now lives in Manila. Her work has appeared in the Filipino-American Chicago newspaper MEGAscene, The Rising Phoenix Review, and EX/POST Magazine, among others. In her spare time, she can be found enjoying nature and thanking God for another day.