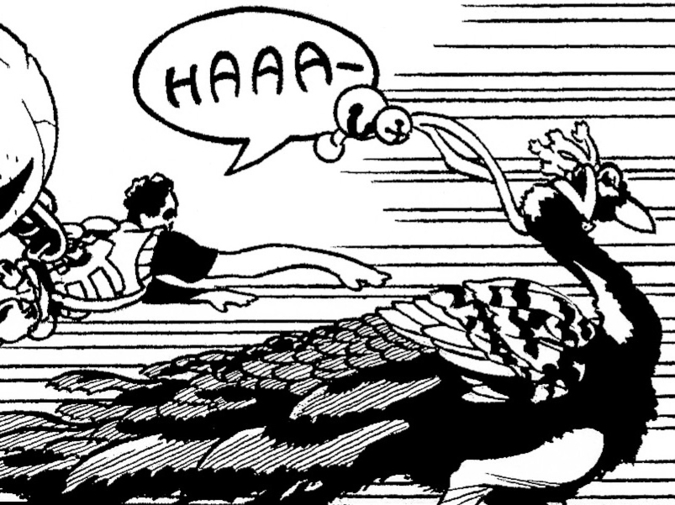 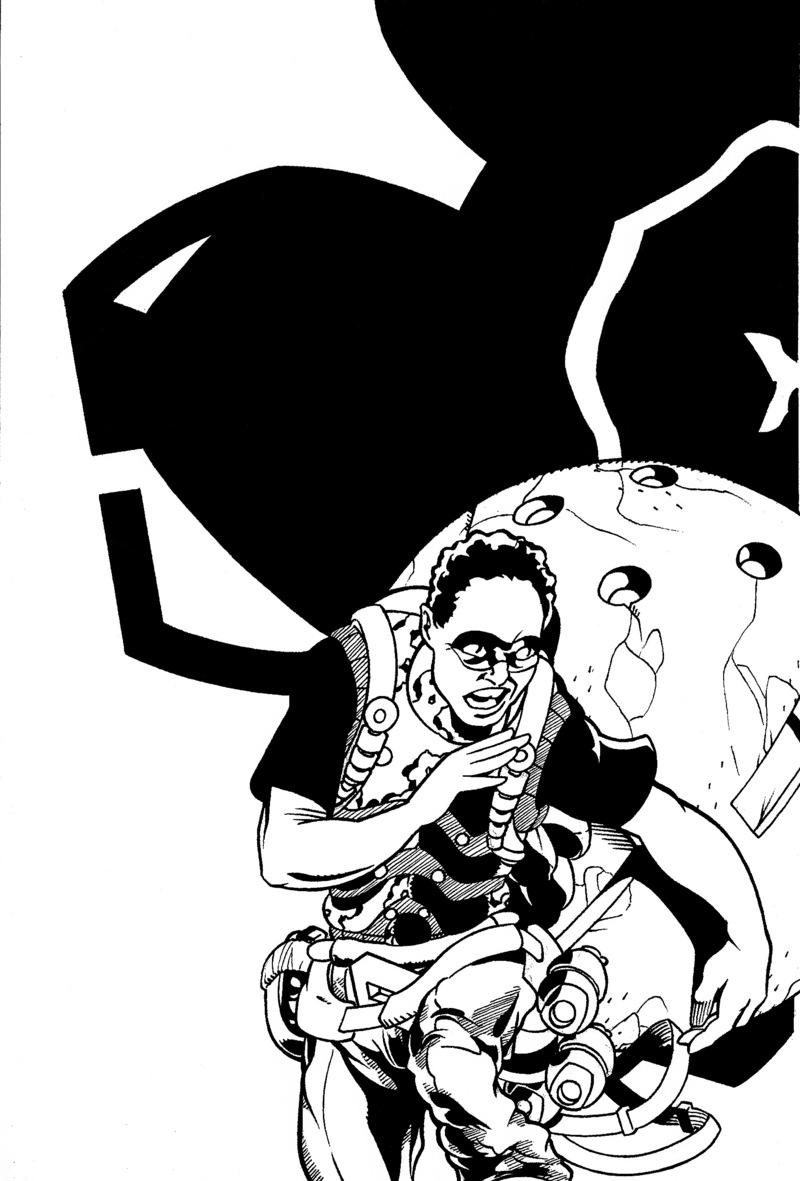 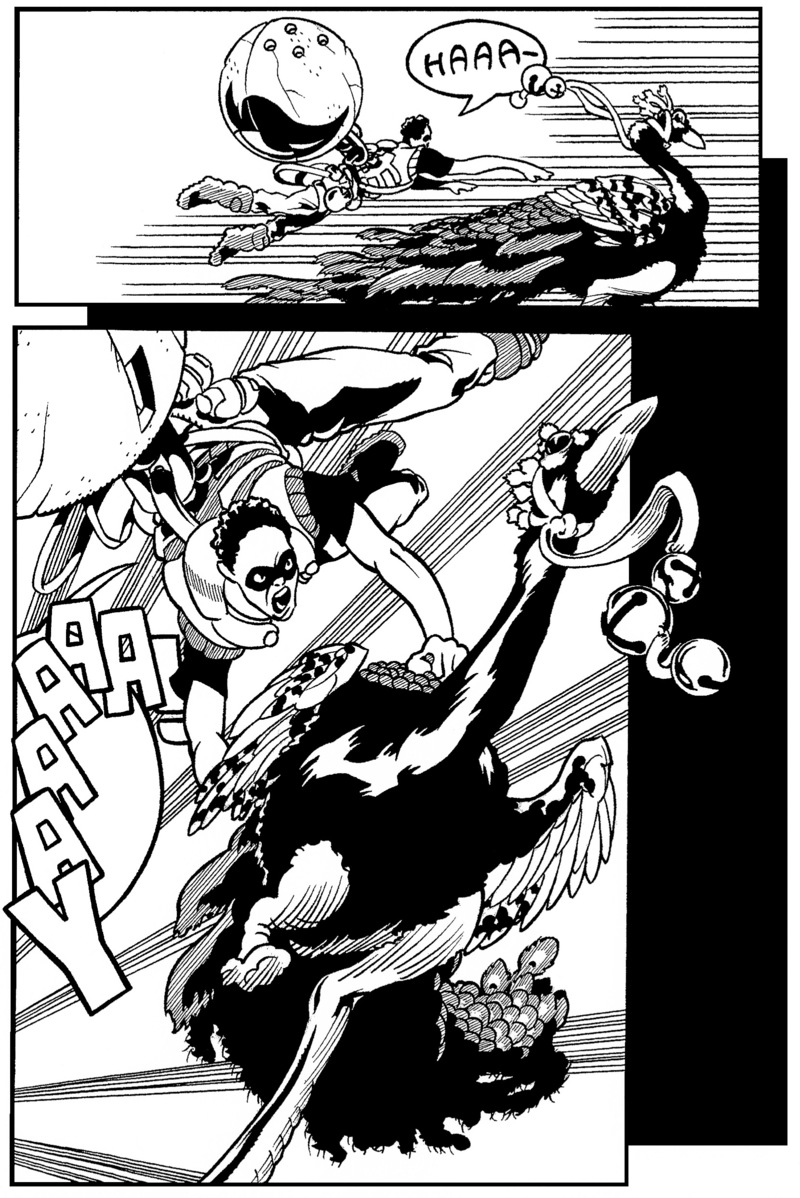 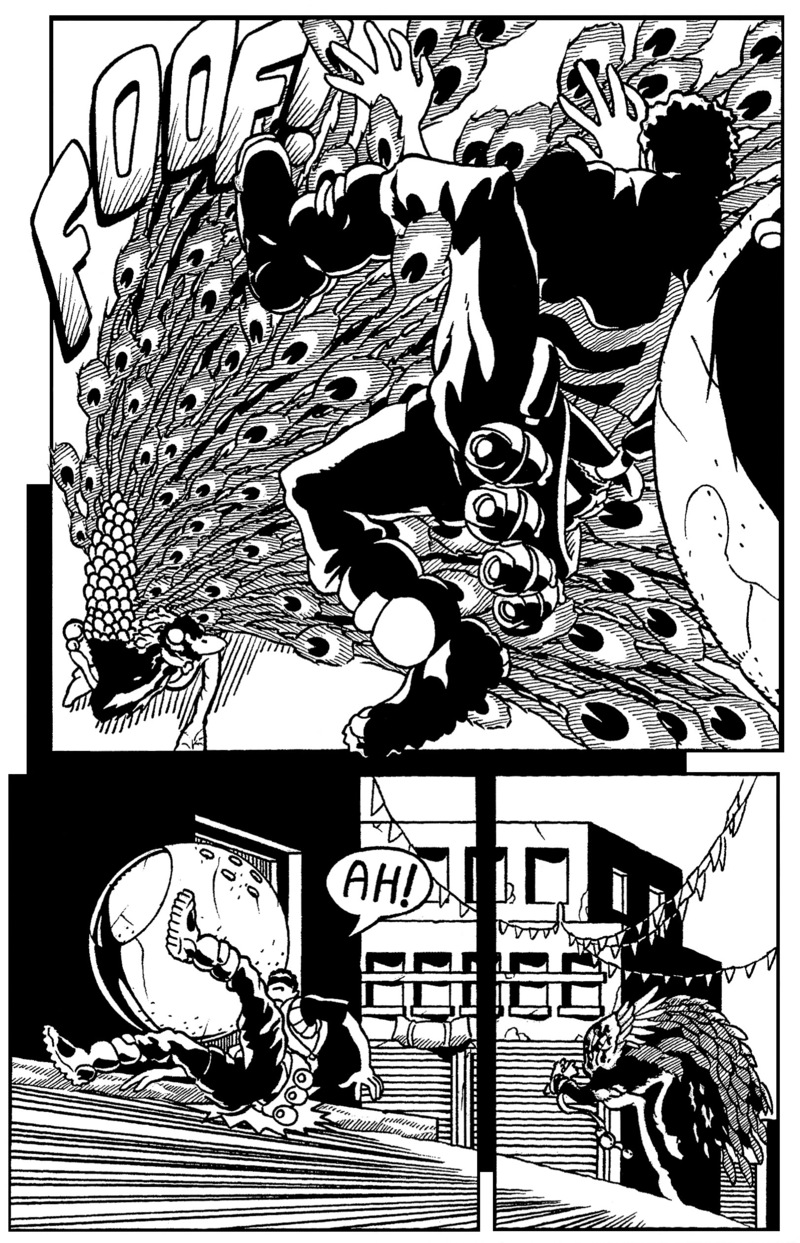 As always, feel I’ve mentioned this elsewhere—But here’s how deep I’d get into something without being able to have it make sense. A solid month, only drawing bells, get the hang of it, and now I’m off. Thrilling, drawing like crazy. But then also, where he’s vaulting over the fence, is he vaulting or sitting? By the way it’s a short story? Graphic novel? And apart from the 8ft peacock, that giant, concrete ball-thing attached to his waist, how’s it floating like that? I should say, seems like flying, actually struggling, I’ve got 4 pages, after months, months and months—fuck, bogged down with so many questions, to the point I finally have to abandon it . . .

Here’s another one. Because when I first came to the city, I figured I’d be a cab driver. Whether that was a good idea, suppose I’ll never know, to now decades deep into the plan, and by the way, can you even actually “hit it big” drawing unintelligible alt-comics? Win the lottery? Find your soulmate? What happens to those of us who don’t, or can’t? Should we abandon it? Or do we keep telling ourselves it’s still just the beginning? 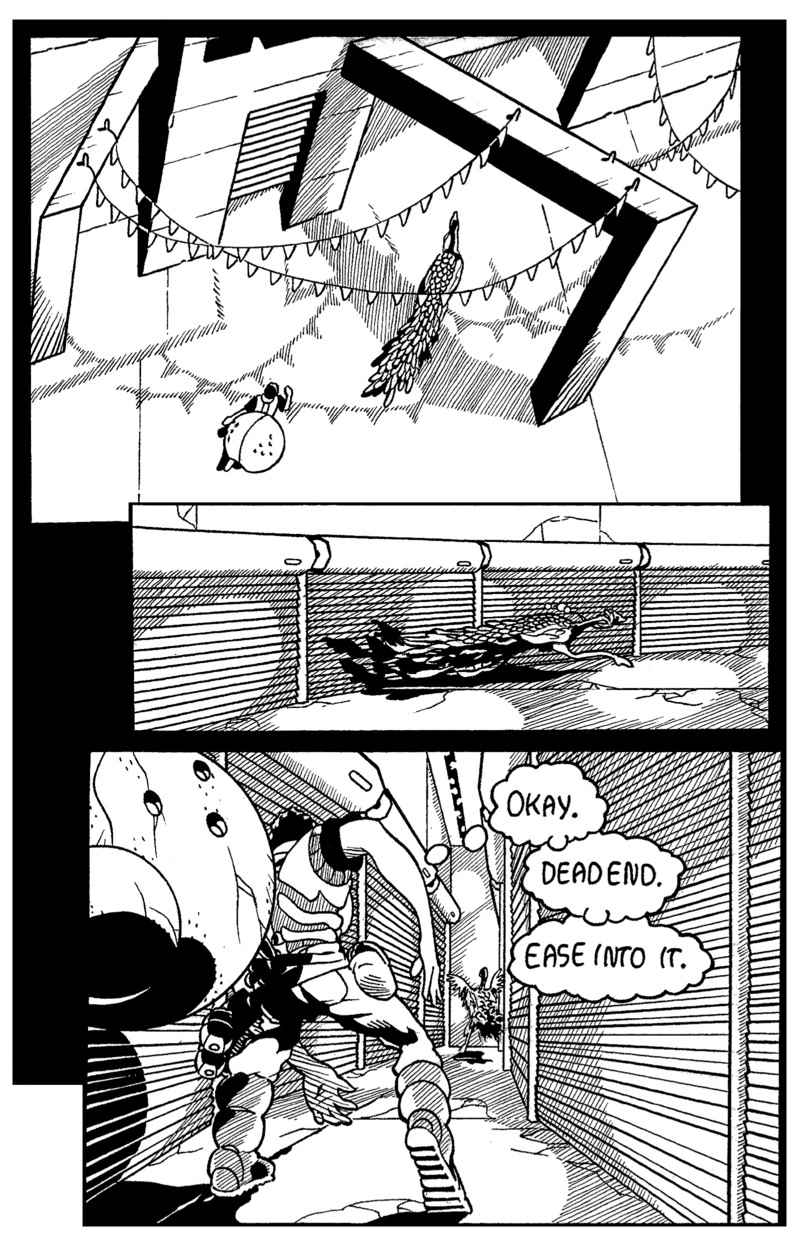 Uzodinma Okehi’s book, Over For Rockwell, is out now from SF/LD Press. (More Episodes!) House of Hunger – Misery and youthful delusion abound. Blue Okoye clumsily insinuates himself into college life around the dorms:
http://www.vol1brooklyn.com/2017/06/11/sunday-stories-house-of-hunger/