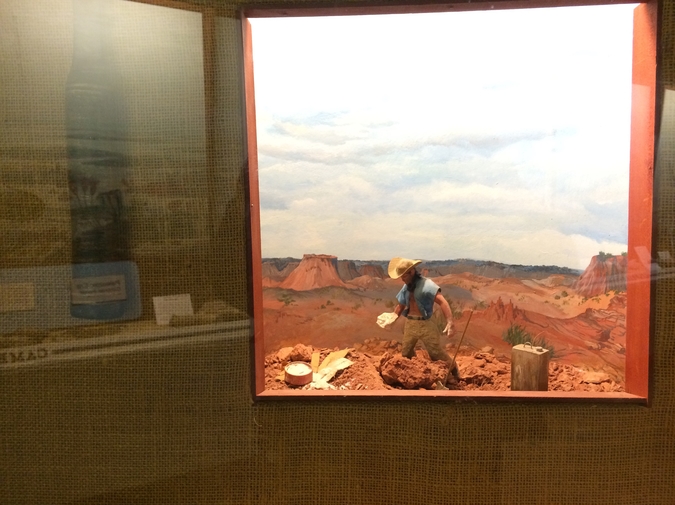 On stage my son forgets his line and my husband Sam whispers “The winters were hard for the settlers” and sudden anger wells in me that Sam wasn’t satisfied with Andrew doing set construction and called the principal to ensure him a part, however small, then made Andrew sit with him each evening practicing and practicing the handful of lines (even though I told him some kids don’t want to be performers, they want to decorate the set, and Sam accused me of babying and setting expectations low) and on stage Andrew mutters “When, when…” and the shuffle closer together, these kids that are able to memorize lines and make friends and will always have things come to them more easily than my son, who is earnest, so earnest, however slightly slower than the rest, and embarrassed knowing he is slower, but wanting so badly, anyway, to fit it, and now at nine years old (nine!) already trying less so as to not be disappointed – except the day he came home from school with the part (created by the teacher, really, a narrator who comes in between scenes and fills you in on the obvious), he was so proud that I thought maybe Sam was right and maybe it would work okay after all (though I was bitter for a moment, that some mothers have this feeling weekly, daily, when their charmed kids come home with each success), then days later Andrew came home crying after being teased and I think damn it, if kids would just give him a chance, have a little faith, then maybe he would too, and if it had been one of the others who forgot a line – cute Dylan or class clown Connor, the other kids would have laughed it off and said the line and the play would have gone on and no one would have come home crying, as I’m afraid Andrew will do now with his voice is quaking on stage and it is ridiculous that someone hasn’t fed him the line yet, and just as I think this, little Emma from his old preschool class scoots over and whispers in his ear and Andrew repeats in a terrific voice “The winters were hard for the settlers” then continuing the rest of his speech, another two sentences, and Sam yells out “Yes – Yes!” and he claps, and though it’s the beginning of a new scene and just him at first, I clap too, and suddenly the whole room erupts with applause, and, what the hell, we stand up, then the rest of the room stands too, with Andrew beaming, and after it dies down the kids pick back up like old pros and later in the play when another child forgets a line, a voice from the audience says the line loudly and the whole room claps again when that child repeats the line and I smile at Sam and join in.

Jennifer Kircher Carr is a fiction writer living in western New York. Her fiction is published or forthcoming in in numerous literary journals, including the North American Review, The Rumpus, Prairie Schooner, Alaska Quarterly, Literary Orphans, and the Nebraska Review, where she also won the Fiction Prize. Her non-fiction is published in Poet & Writers, Ploughshares online, and The Review Review, among others. She co-manages WordTango.com, a resource by writers, for writers, and is working on a collection of linked fiction, which includes this story.