another night in a fucking boring Pennsylvania suburb 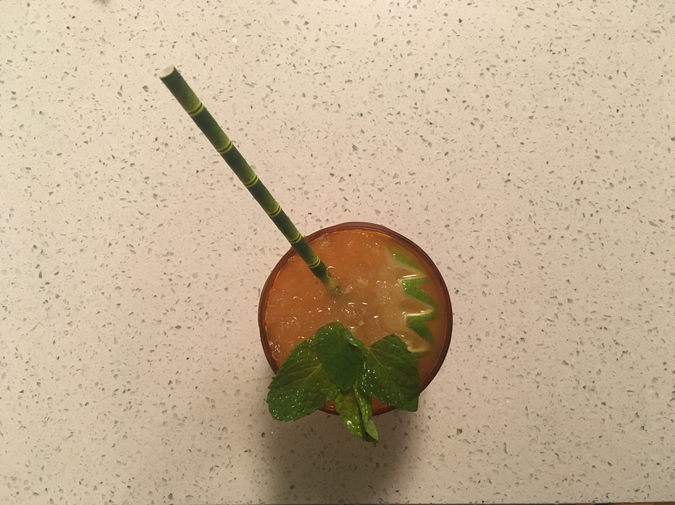 I'm in my local Chinese place and a ten year old boy is running register. A drunk guy is asking for more duck sauce. I'm three vodkas in myself.

The drunk guy is wearing a stetson hat. I don’t think he was coming from a costume party. He starts to finger the jar of crispy noodles while the boy calls his mother. The guy looks over and sees me eating my pepper steak. He is a hard blur of hair and grease. For one brief minute, I think he’s going to lasso me or ask me to come over and polish off a bag of pork rinds.

“I bet you have duck sauce,” he said.

The mother and the boy come back with about twenty packets of duck sauce and the guy smiles and leaves, but I don’t think he actually ever ordered anything. It was hard to tell. I guess it really doesn’t matter.

I watched him from the window. He took off his hat and let out a “whoopee” to no one in particular. For a minute, I feared he would see me watching, and again extend a pork rind invitation. He stumbled into his van and drove off. I’m not sure what his deal was. Maybe his TNT subscription got canceled and he needed someone to fuck with.

I turned to say something to the Chinese family but they were gone. Maybe they were pissed off too, as much as I was. I mean, after all, I’m stuck in this fucking Pennsylvania town, with nowhere to go.

Kevin Richard White's fiction appears in Lost Balloon, The Molotov Cocktail, Soft Cartel, X-R-A-Y, The Hunger, Hypertext and Grub Street among many others. He is a Flash Fiction Contributing Editor for Barren Magazine. He lives in Philadelphia.