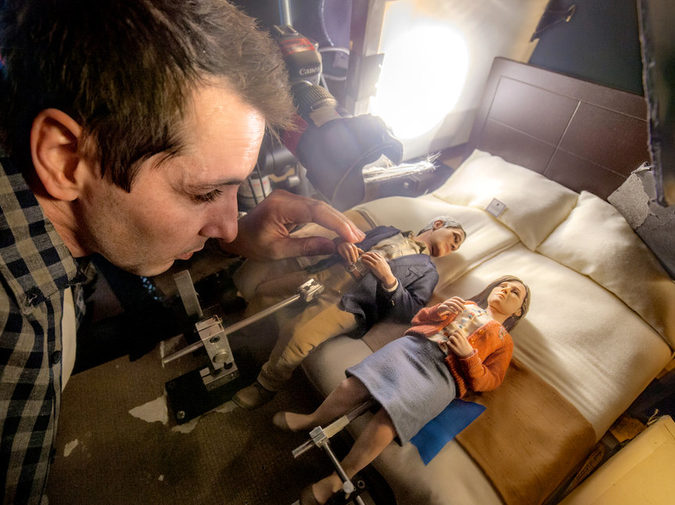 “Life’s a gift? Quick. Exchange it.” Will Eno

Which deceit conduced to cells from likeability tricked this many of us born? If a fetus could roll down the canal and glimpse the outside shit show’s fluorescent peekaboo, it would claw back throatward and stay incubated in the following scream that was its truer parent. We’ve been telescopically dislocated from whomsoever googled us tame. The veil of our tenuous plasma goes by a bazillion times no amount of blubbering is enough. We’re the fool’s gold of bulk cognizance. Clients of our own spanking. The portly fauna we need to tell ourselves we’re not. I’m proud we divaricated an instrument into mauling itself against the telephone wires. It’s like our shadows did seppuku before the sun came out. The few, the editorialized. Only a real fucking bible bans its own insides. Did everyone take Miss Lonelyhearts too to heart? Does our word count need a Band Aid? I call payback on the first fish to forsake its gills. We have since become buoyant with fraud. An obstreperous reign has poked us whole. I just tried to fit several terminologies into a solution and had to flag a separate ambulance for my peepee. No one’s having a bad enough go of things because here we still are, lungs cocked, looking like if a microwave could shit. We take minor joys from pursing our scruples. The piss we piss is corporate owned. They pranked us with democracy. Gather money and they’ll let you think things are fair. All sex is the puppetry of some snickering lord. Murder’s not the sane response, it’s the only one. That’s how we must shine our speculums into fucking radiance. The casket logo spray-painted on our promise. Why do people hug as if hugging were a continuous possibility? Why strategize your lingerie like mortgages aren’t xenophobic? I’m interrogative as a typo in your bladder. I pop my zits on every hymnal. Try auditioning your scorn without a wax impersonation. Hilarious, the extent to which humanity is winging it. Wipe us universally up, please.

PS – Have the maestros cooled in their millions, complaisant toward a proficient okayness? Where’s our generational Kael themed Last Tango revolution in cinema? What happened to the ebulliently connoted fuck you’s? I remember gripping the other body dollied alongside me to Shortbus independent of the rain’s chill upon our post show necking as if every cloud had been squeegeed gone by some ubiquitous coital muscle. I used to be a kisser of such quality the preceding speeches and ensuing knurl wouldn’t suffice. All the pace was in my face. Wasn’t until I learned to snap the scones off my participation that I could begin to become medium at fucking. Wasn’t until I met lips too abbreviated to latch with that I then found kissing doesn’t matter either. Point is, a flake of connection is another tool to mend resistance out your flake or so the twenties skipped across my sickness prove, else the economy might buckle. Please, may we not follow our chemicals into a sociologically approved setup that’s been rigged for us by the market? My bathroom break is getting ahead of me. Kiss and mean it and be hanged from your vulnerability. Okay! I get it! They only loved me to keep from being stabbed. That’s why I wanted to stab them! Hey, can anybody fuck our eyes shut without them having been blinked for us?