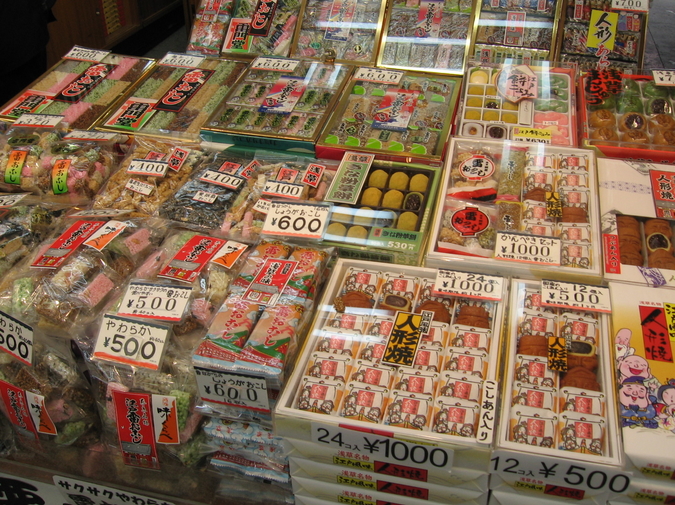 this is a love letter

Kimberly Nguyen (she/her/hers) is an emerging Vietnamese-American poet originally from Omaha, Nebraska. She is a recent graduate of Vassar College, where she was a recipient of a Beatrice Daw Brown Prize for Poetry. Her poems can be found in diaCRITICS, Sin Fronteras Journal, and Meniscus Literary Journal and are forthcoming in Verity La and Muzzle Magazine. She is on Instagram and Twitter @knguyenpoetry.