All of Us Have It 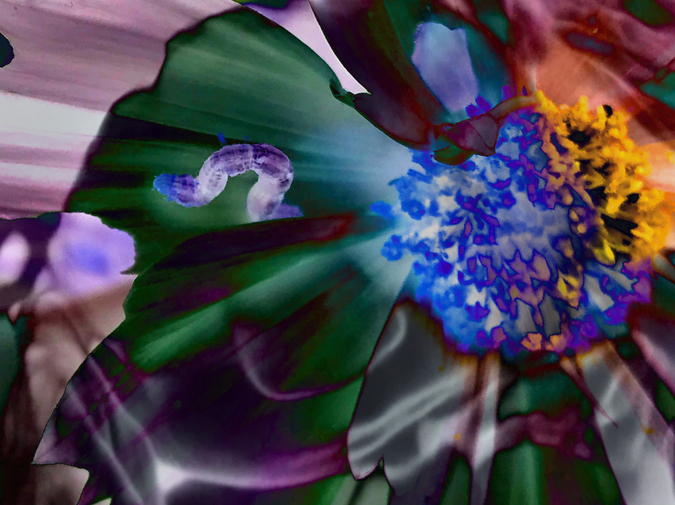 Our diagnosis came first as a theory from my postpartum talk therapist. I’d been driving an hour each way every Wednesday to the only such specialist in the county, paying the out-of-network rate for each visit. The time and the money were both scarce resources, but I’d been having such a hard time adjusting to my own expectations about what being a mother was supposed to look like that nothing was said about it, and we made it work. Those three hours were dangerous, enough of a taste to know I needed more without any path towards that being possible.

She didn’t have a name for it—“probably not terminal, it’s hard to say for sure,” she said—but on top of my symptoms, when I brought the baby she noticed something strange about it, so to confirm her suspicions she asked me to deliver my husband too. Considering us together, she was convinced it was distinct from all the things it resembled. The baby was incurious, constantly only a little fussy. It wasn’t in any extraordinary discomfort beyond the normal acclimations to the harsh world outside the womb. My husband became frantic, trying to solve every problem, but somehow only created more. If nothing else, it served as permission to feel different, and we used it as an excuse.

Everything that could have possibly budged already had, anything neglectable was long ago done so. At first, we assumed that offers of help were well-intentioned yet hollow, but a couple weeks home from the hospital we started reaching out. One young family from the church we’d attended twice said they’d just love to bring us a meal, and if we didn’t mind, they’d even reach out to a few others and coordinate schedules so we wouldn’t be the ones juggling them. For several days, small envoys appeared during the safest of midday hours, miraculously never disrupting a nap, delivering self-contained, multi-course meals in tupperware whose return was not expected.

These families knew the drill: they’d bring their own impossibly well-behaved children into our home, some even younger than mine. They’d find room in our fridge for what they’d brought and mount a small note with foolproof prep information under a magnet on the door. They’d ask to hold my baby, and I’d allow it without reservation. I craved their adoration of the child and I’d become drunk on the sight of it, more beautiful at a distance, pacified in a stranger’s arms like it belonged there instead.

Crow Jonah Norlander doesn't know a thing about being a mom, but he stans Bonnie, Audrey, Sarah, and Paula. His work has appeared in X-R-A-Y Literary Magazine, Instant Lit Magazine, and elsewhere in Hobart. He lives in Maine and tweets @crowjonah.