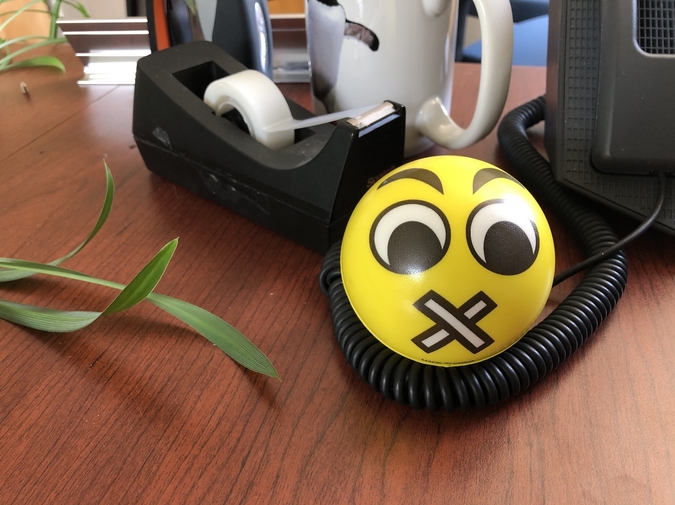 A brother and sister, a family concern, came out on a Saturday in May to hang new gutters on the Chetrams’ house. Meanwhile, Chetram worked on a bald patch in his front lawn, reseeding, setting the hose with a sprinkler head, and hewing out nearby weeds. Chetram walked over to the other side of the street to survey the new gutters and the general state of things. The weekend before he had power-washed the vinyl siding, shirtless with another beer. People thought Chetram was selling the house and this was a bit troubling. Chetram was a good neighbor, industrious, always nursing a light beer. The Chetrams were from Trinidad and listened to Bollywood music on the weekends. They were good, hardworking people. Their kids were polite. They were not Muslims as far as their neighbors could tell, since Chetram liked Miller Lite and the daughter wore high-waisted shorts in the summer. It was not polite to inquire.

Regardless, explicit confirmation about their faith system came later in the month. Chetram was not selling his house. The Chetram boy was getting married right out of high school. According to a note which Mother Chetram circulated around the cul-de-sac, it was to be a traditional Hindu wedding at their residence and all were invited. The neighbors didn’t know what to expect so they asked the only other Indian living among them, an agnostic named Chatterjee who drank whiskey on his roof and lived terrestrially with his wife and dog. Chatterjee seemed knowledgeable about the affair, citing the great Vedic texts with aplomb, seemingly in their original Sanskrit, all the while standing upright at the fence line and finishing a fifth of whiskey. But the problem with approaching Chatterjee for this information is that he was a liar, and especially enjoyed lying to white people. It was his favorite pastime. He did not speak a word of Sanskrit.

“Most Hindu weddings, particularly those inflected by Caribbean culture, begin with a literal bloodbath,” said Chatterjee to Rich Faulkner.

“Jesus Christ, first they start small, with chickens,” Rich later told his wife Carol. “Then it’s the goats. Then a horse.” Then the blood of each animal is mixed with tamarind and saffron and Spanish Fly and grain alcohol and rubbed onto the groom’s exposed torso as an ointment and then fed to him as a libation, until he is drunk. Only then is he sent out onto the pavilion to meet his bride.

“At the ceremony,” said Chatterjee when he was over at Jason’s and Erika’s watching the Broncos game, “the bride and groom will remove their shoes. It is customary for the children to try to steal the shoes. It gets very competitive.” When he was in college Chatterjee fell drunkenly into some bamboo at the public gardens, cutting his hand rather badly. He showed Jason and Erika the scar, "From my sister’s wedding when I was ten,” he said while reapportioning the platter of nachos. All the refried beans had migrated to the left. He described stealing the shoes then hiding in the caterer’s tent, but he’d been followed by his best friend Rahul who brandished a kitchen knife upon him. And Rahul was later run over in the parking lot by his sister Reema, who had borrowed their father’s car keys. Fourteen-year-old Reema drove the thrice-stolen shoes at breakneck speed over the border to Missouri, selling them at a pawnshop. She was the undisputed winner and all the uncles and aunties sent her twenty-dollar bills.

“It wouldn’t be at all surprising if several children were seriously maimed and hospitalized before the night ends,” said Chatterjee as he dressed another round of tequila shots.

Chatterjee played cards with Mrs. Carmer every Tuesday night. “I think the most disingenuous part of the whole wedding is the dance marathon,” said Chatterjee. Apparently, it was an unwritten tradition of Rajasthan that if you attended a wedding you would dance at the reception and if you chose not to dance or stopped dancing before the customary twelve hours you forfeited all material assets held in your name.

Mrs. Carmer was a fair, liberal-minded person who listened to NPR, but she was aghast. “Tradition or not that is a terrible way to treat people,” she said. Others had felt similarly about the animal sacrifices and the violent skirmish between children, but it would be impolite to say anything to the Chetrams.

On the day of the wedding, most of the neighbors left gifts at the Chetrams’ door along with notes apologizing for their absence. Chatterjee and his wife showed up. Chatterjee clinked beer bottles with old Chetram.

“Guess we’re the only ones from the block here.”

“These fucking goras, what can you say?”

“Hey, more beer and biryani for us,” said Chetram. He was easy-going.

They clinked bottles again. “Yes, more for us,” said Chatterjee. He’d wanted a maharaja’s ransom in lamb biryani, to feel as important and godlike as a maharaja. And this is acutally how ransoms were paid in India, before the deadly and practical influence of the British.

Avee Chaudhuri lives in Lincoln, Nebraska, where he is a frequent patron of Jake's Bar. Some of his recent stories are over at X-R-A-Y and Electric Literature.