A request to the new tenant 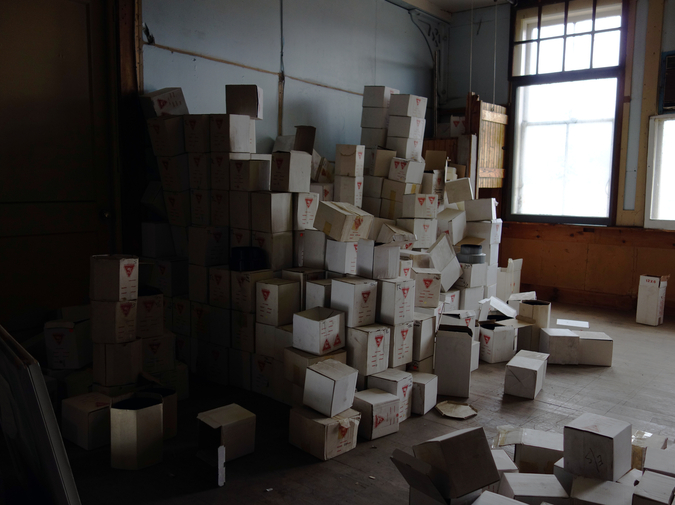 A request to the new tenant

Walls bare but for paint & hooks, floors bare but for stains & nails,
we leave insides as we find them; yet of neighbors & gardens
we have less control. still, you need not
care for the backyard plants
the landlord’s mom keeps the weeds in check;
but in the shrubs there is a rabbit who comes to live here
every spring; i know not if it is a she or a he.
that’s a shame – for i fancied
myself its secret caretaker

i brought it peeled organic baby carrots & bowls
of chilled spring water & watched its small head of light brown fur
bob up & down as it hopped from its
hiding space in the shrubs
and pounced upon the meal i’d prepared;
it never asked me to come inside or judged me for not
extending an invitation. i imagine it was
in the shrubs four years ago
when i first moved here, newly divorced.

Was it in the shrubs, two years ago, when i first slept
with the man i’m now moving in with? i imagine
it was in the shrubs on the june night
when my stepfather called.
late for him to be calling, i thought;
strange for him, not mom, to be calling. one day later we
buried her. and when i came back here i found my rabbit
in front of the house, as if it knew
everything i’d been through

are your folks alive? i thought so. you look young. i don’t mean
to dump my life story on your lap. but if there’s one thing
i want you to do when i’m gone, it’s –
you know. and it’s fine if
the carrots are less than organic
and if the water is straight from the tap. and please don’t get
alarmed if you see me in the shrubs some sunday, either
with my guy or on my own. i am
prematurely nostalgic

for my old pal, the light brown rabbit. and i just want it
or her or him to know that this farewell is not for good

Ilan Mochari is the author of the novel Zinsky the Obscure (Fomite Press, 2013). Kirkus Reviews calls it: “A powerful debut with Dickensian touches.” Booklist says: “This wry debut novel takes on the classic coming-of-age saga, and it makes the reader rethink common assumptions about how young people get from here to there.” Ilan's short stories have appeared in Keyhole, Stymie, and Midway Journal. He has a B.A. in English from Yale University. He used it to wait tables for nine years in the Boston area.