A Phan's Notes: the Professional Ballplayer 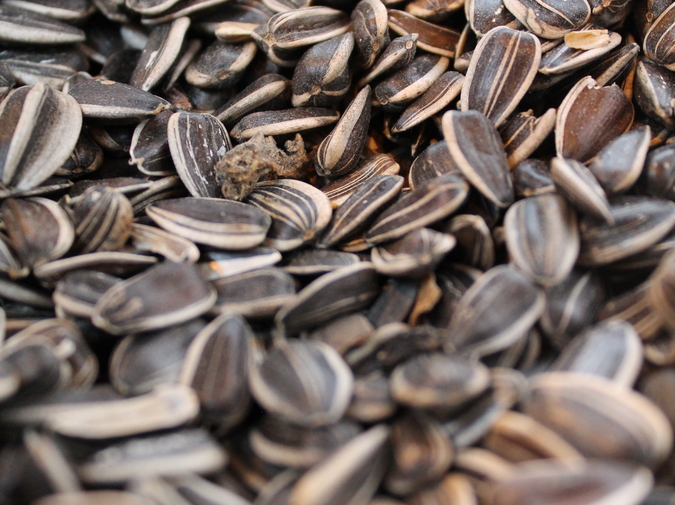 As I write this, on a Friday afternoon in early August, the Phillies are losing 7-2 in Washington, and Scott Hairston is walking up to the plate to pinch-hit for the Nationals. My phone is vibrating continually, because my book comes out in four days, but I won’t discuss that at any length here; the asshole potential in discussing my own book’s release seems astronomical, and besides, I want to talk about Scott Hairston.

His current at-bat comes late in a lost season for two teams currently embroiled in a tepid race for second. Their playoff hopes exist only in the most theoretical sense, and the sparse and tranquil crowd at Nationals Park reflects the situation. Even if this game did matter, the Nats are up six with one inning left to play, and the woeful Philly offense rarely scores six runs in a game, much less an inning. This is about as meaningless as an at-bat gets.

Not that you could tell from Hairston’s approach. He settles into his placid stance, the barrel of the bat high and nearly vertical, tracing tiny circles like a flagpole in a swirling wind. He takes the first pitch, a meaty fastball over the heart of the plate, as well as the next three, another fastball and two sliders. It’s 2-2 before his bat even moves. He lunges at the next offering, protecting the plate, but yanks it foul down the third-base line, and stares at his bat as he steps back into the box, scolding himself for trying to pull an outside fastball. The next pitch is up and in; he hits it foul in almost exactly the same spot. Only then, seven pitches into the at-bat, does he get the one he’s been waiting for, a Frisbee slider that he reaches down and smashes into left-center. It carries over the fielder’s head and hits the base of the wall, and Hairston hustles into second with a textbook pop-up slide, no clapping or pointing to the sky or any of the common celebration rituals, not so much as a smile as he reaches down to adjust his socks. Although his hit came at the expense of my Phillies, I clap at the TV. I don’t cheer just because it was a great at-bat. Despite his former Metdom, and despite his historical abuse of my favorite team, I don’t dislike Scott Hairston. In fact, he’s one of my favorite players. He was the first major leaguer I ever met.

In the fall of 1999, Scott and I were classmates in an Intro to Philosophy course at a junior college in Coolidge, Arizona, a town whose name is something of a misnomer: it was 115 degrees the day we moved into the dorms. Scott was there because the baseball team was among the best in the country (he played alongside two other major leaguers, Rich Harden and Ian Kinsler). I was there because I lacked any better options for higher education, and because I still clung to some asinine plan of playing a college sport, despite a few glaring preclusions: I wasn’t a great high school athlete, had spent my whole postgraduate summer chain-smoking and eating Whoppers, and had slept through tryouts. I only lasted one semester there, and Scott and I rarely spoke, but he seemed friendly and genuine and smart, the antithesis of the star athlete stereotype, the kind of guy it’s easy to root for. And so I have, ever since.

He went on to be drafted in the third round by the Diamondbacks. I went on to a different junior college. By the time I’d matriculated to an actual university, Scott had made the bigs and was a regular for the Dbacks. In the ensuing years, I watched a lot of baseball — too much, probably, for someone who was supposed to be writing— and I always got a kick out of seeing Scott on my screen. After a successful rookie year, he scuffled through a few seasons with a few organizations as a part-timer, before carving out his current role as a utility and platoon player who specializes in hitting lefties. Scott’s the kind of guy often referred to by announcers as a “professional ballplayer,” and, for once, that label fits: he’s a member of the biggest MLB family ever, one of five Hairstons to play in the pros. He’s not a superstar, and he won’t make the Hall of Fame, but he’s got seven-plus years of service time, millions of dollars in the bank, and at least a few good years left. In a game as fickle as baseball, he’s had a hell of a good career.

I’ve been writing seriously for about as long as Scott’s been in the majors. For much of that time, it felt like an esoteric and self-indulgent pursuit; although I sold the book a while ago and have taught writing in various capacities for a decade, I’ve never felt like a professional anything. But lately, the book’s imminent release has prompted thoughts of a career. As a kid, I wanted to be a professional baseball player more than anything in the world; maybe because of that, I don’t think of other writers as career benchmarks. I think of ballplayers. Sometimes I think of my former classmate: if I could have a Scott Hairston kind of career, whatever that means in the writing world, I’d count myself lucky.

With two outs, Nationals phenom Bryce Harper comes to the plate, a 20-year-old former number-one pick who was on the cover of Sports Illustrated at sixteen and looks like he was bred in a lab to play baseball. He’s also the biggest jackass in the majors, a player whose early scouting reports called him “a bad, bad guy,” an ump-arguing, showboating infant who crafts his horseshit hustling image so painstakingly — pine tar coating his helmet, eye black all over his face, high socks, ratty beard — that he always looks like he’s dressed up as himself for Halloween. Harper hits a seeing-eye single through the right side, and when he reaches first base, he tugs theatrically at his batting gloves, jawing with the first base coach. Meanwhile, Hairston scores from second, running straight across home plate and into the dugout, where he slaps a few hands and finds a spot along the dugout railing to watch the rest of the game.

Justin St. Germain is the author of Son of a Gun, a memoir. He lives in Albuquerque.