50 Shades of Grey (book and upcoming film and action figures) 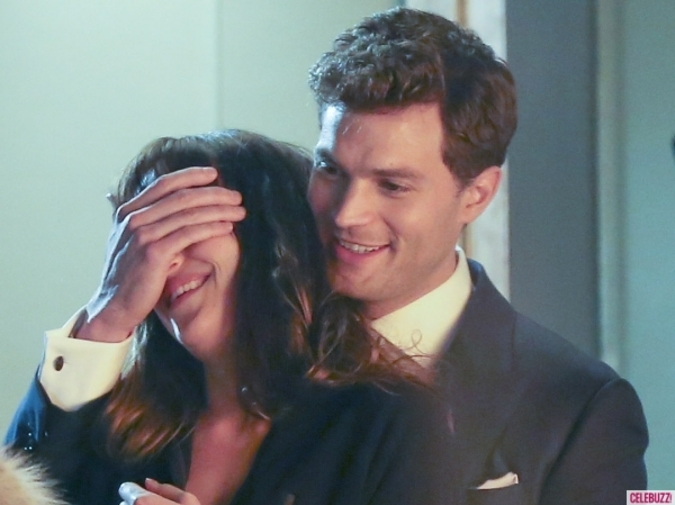 Sometimes you have to persistently kick something because it made you cry. Quite haughty scat’s been hurled in all literary methods at popular safeguard rule me sex is the only text on billboards. To read this book aloud is to stumble upon the hieroglyph for irony. The ensuing hilarity disjoints The Room. Forward all reviews to the author’s hearse. This book suffers its business plan. Prose no better than its font hits the ear by accident. I value what’s been done to culture, but fear the drugs are getting tiny. All this eye contact in our sex. Tug for distance till grappling the toast of all becomes your nut. I’m saying get that doomsday nut till the silverfish aviate. Golf mid-pedicure, amateur disco below your hemming, an innovative dresser, a pothole in your kitchen, give up. No one approves of open effort. Any earnest attempt at communication is up to farce. I try not to savor my nostrils over someone’s doodle, even if they’re rich, but my snort don’t fucking crane the debris. Come cuddle the dumpster where my engagement rings were thrown. How better off they’ll be. I made a living, once, against my will. I’ve become the plastic wren they pinch to woo. Not sure an orphan can slap a receipt from its parents. I’m the light bulb Harry Potter used to pet things. If they won’t hire me to write a fucking script for this movie they will hire me to kill the fucking stars. James is the reason silicone finds placement. She sold out her gender – less sexy than that sounds. She plugged an Uncle Tom’s dildo in every woman she can’t be. Who takes this far of a giggling guess at the genital they let bruise them? Who esteems a bruise they didn’t draw? I never knew a woman who wasn’t capable of killing me with a sentence. Until now?