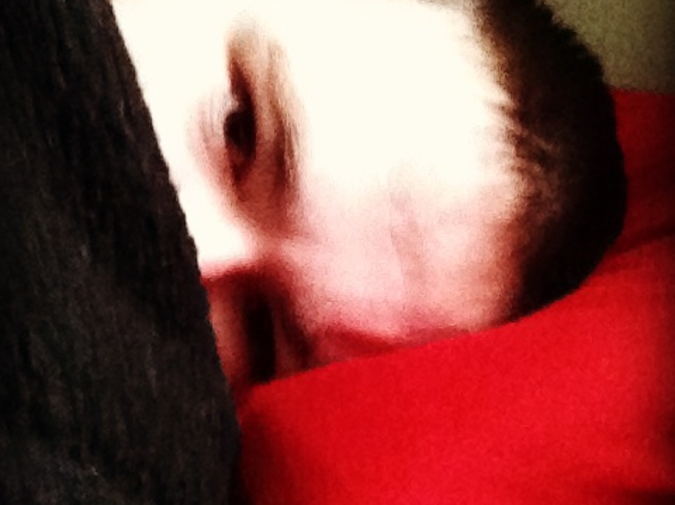 We are listening to New Order with the blanket over our heads. Your PC under the blanket is our companion. You touch me again and again. It is very early.

Did I tell you about that dream? My dick becomes a giant sail. It saves us from drowning in the Indian Ocean, the coughing laughs that make you happy. Your breasts were, for whatever reason, two continents.

I am lucky to live during this time. Even though I have a Tumblr. I am an old and wealthy peasant. I produce my own syrup. I cut gigantic stalks of wheat that never die. I like you because you work hard at loving other people.

I don’t feel the need to expose myself. People who explain themselves confuse me the most.

There are millions of humans who have died from language. There have been billions of birds and only one sky. This is not enough.

Your loneliness is for you; don’t use it as a sign

Rand is a Heat fan

Ayn Rand is a Heat fan.

In high school Al Jefferson’s nickname was, “The Joy of the People.” Always dunking in the way that Moses dunked.

I missed the greatness flying over my head. I don’t feel amazed standing in front of anything. Sometimes even the bluebird will not believe. During my childhood the obscene supplement was served in place of milk with my Fruit Loops. .

Like an eel, or like a poet on the internet. When I read Schiller, or the three seconds after I vomit, I feel the same.

Our philosophy amounts to a single erection. It will last a long time. The romantic in me loves the NBA player in you.

In a car my fatalism becomes more comfortable. Have you ever fell asleep outside when the snow is still falling? I usually giggle at people who need pills to fly in airplanes. I enjoy being forced backwards through time, and feeling the blood reverse in my body.

I would like to send an email to Abraham. “Hello, could we meet sometime? You don’t know me IRL but I’m interested in your work.”

In the middle of the night when I am alone and the internet is the only lamp in my room. I am trying to remember fireflies and whether Abraham had wanted children. It’s difficult to sleep.

I am in love with a far off thing. The way the bees still love the honey in my stomach. I am obsessed with your fictions. I like to die in pieces, imitating the way that most of the world dies

Greg Zorko is from New York. He currently lives in Indiana where he studies Russian History at Indiana University. He likes poetry, music, history and NBA basketball. Some of his work has appeared in TheNewerYork and NANOfiction. He tweets @zorknogg and can also be found at zorknogg.tumblr.com.