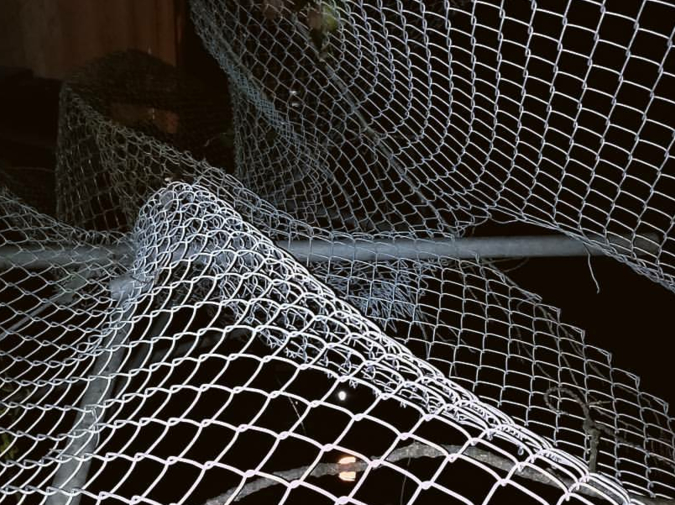 the butthole of the apple was also its flower

chew on that witya brainteeth! i am enjoying
inhaling a cigarette cloud
thru my bantamweight n95

craved carved wooden
honeycrash, i motherfucking fly
bless myhandss
bless my eyes i've
been trying to die
each day not to die

i kept cool in the shade of my body
well at least, oh, some of the time

there si uh mothball in my mouth is a ball
of fuzz, king
cobra – my grendel blood, oh! my bigbad hands, heavy enough to
become a lowing thing by heaven,,, by he
aven!!

krill angel, slutty-studdy, said “life is death w/o change”;:a RAW 49 y.o. made of stacks on stacks on stacks of small fry who have learned to apply cake makeup to then shove cake doughnut holes in the cake hole of the caked face. no the krill angel collective of krills will not tell you the secret of disappearance. krill is a whole brand. krill is an an anarcho-capitalist and a papa. just watched a video of krill diddling a scorpion out of his mouth w/his tongue

where is my soul locked? my soul is locked in my soul–give cover for it
οὐ not εὖ, you dig? it’s perfect because it’s nothing. nothing in or out! :-0
nope, i don’t believe in the box, but it lives in there
nought-rotting

driving made me dizzy
i was up on my box i was shaking
my pussy in his face i mean everyone's i have never been
so tall. i did all the fun things at once

0mg watch
zero fall
off itself

a perfect place, hey,
what do you think of mutton
chops, hey-hey! angels and small
fry are unsexed!!! coin
cidence? 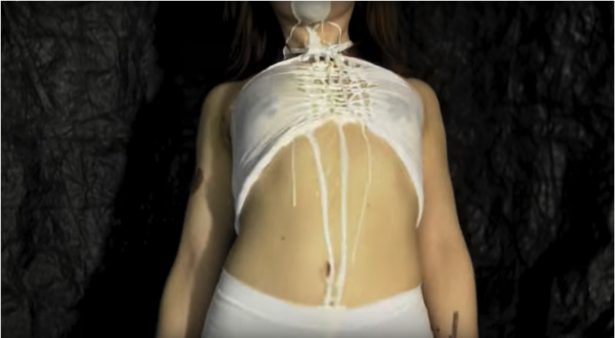 too many roses, wow

far too many roses

gin hart is snarl of ether pinned to the golden edge of the map. Their work can be found in print in West Wind Review, online in Reality Hands 16, forthcoming in Elderly Mag, and in their own corners of the web at dirtchildren.persona.co and tinyletter.com/fawnbrawl