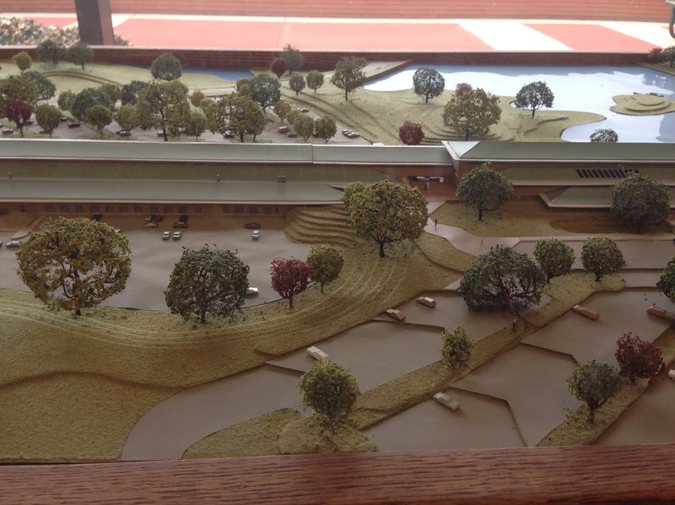 And it’s as simple as that

I was given the opportunity to hear Ezra Pound recite his own poetry and I declined.
If you do not know who Ezra Pound was, he was a tall man with thick reddish black hair
and a pointy beard who liked cats and walked awkwardly with a bit of a hunch and could
not throw a baseball or dance the jitterbug worth beans.

Ricky Garni is a writer and graphic designer living in North Carolina. His work is widely available on the web, and he has been nominated for the Pushcart Prize on five occasions. His books include My Favorite Fifteen Presidents, Maybe Wavy, 2% Butterscotch and Shadow Box Chocolate Cake. His latest collection, Hey, is dedicated to the memory of Faye Hunter.