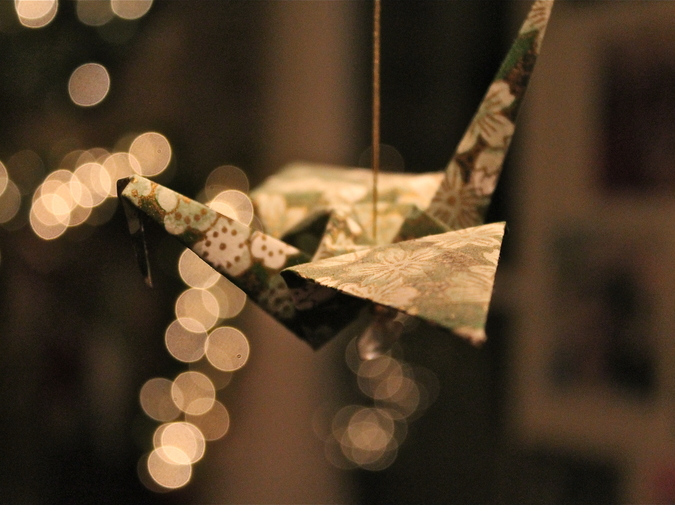 last night i had several nonspecific thoughts
about distance, or sadness, or impermanence

i imagined the sound of your voice, in the future
when you hate me more than you ever have

you put your boots on and say
'im hungry'

you don't want to touch him

at an indian restaurant
he says something indiscernible,
about you not loving him anymore

he asks why you can't be good

you don't know the meaning of 'good' without clearly defined goals

sex feels like a burden when you aren't on drugs

Mira Gonzalez [b. 1992] is from Los Angeles, California