4th of July: You're Not Gonna Take My Other Thumb 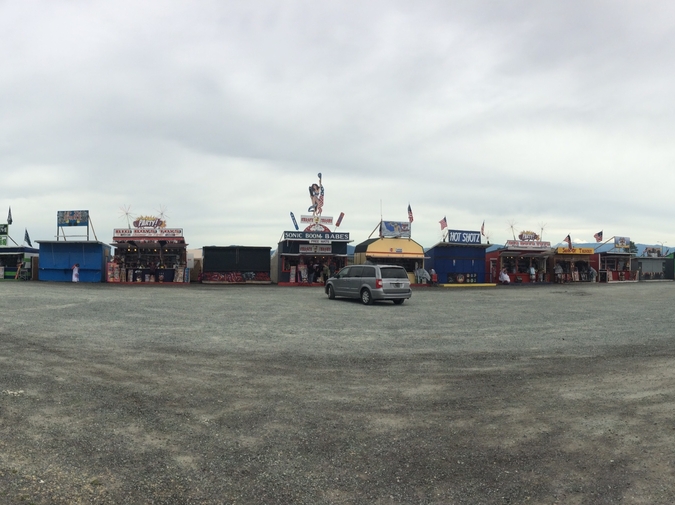 Last year you took my favorite thumb, the one I used to gangster-smoke cigarettes and pressure seal envelopes.

Before you took my thumb the night had been perfect. I was celebrating my 38th birthday with suburban élan—got a midday handy from my wife because the kids were at summer camp. Beyond the pool: a backyard lined with homemade PVC mortar tubes staked into the sod for the reloadable artillery shell finale, some hours away. Already the early evening was constellated with igniting and fading explosions, the wind salted with sulfur, charcoal and saltpeter.

In the side yard: a row of Folgers cans hole-punched and ready to fire a barrage of bottle rockets at once, just a fucking hors d’oeuvres.

Everything was just so.

As dusk approached I lit an M80, tossed it across the lawn like John McClain on a mission to reverse engineer Nakatomi Tower.

But the M80 didn’t explode. It landed on the lawn like a dry dog turd. A dud.

Instead of dousing it with water like a pussy I picked it up. I had just enough time to see a pinprick fuse glowing before it blasted my thumb airborne, somersaulting across the yard into a 30-gallon Rubbermaid filled to the brim with trashcan punch.

My ears ringing, I replayed it instantly: a flash of bright light, my thumb donking off my wife’s head as she was in mid-ladle before it finally bobbed on the surface of the punch among a flotsam of canned Del Monte fruit.

I was taught to stop, drop, and roll in a fire-borne emergency, so I did.

On the ground, grass staining my khaki shorts, I duffed my thumb, the root of which had been reduced to pulp and cinder. I made a scene, yelping gibberish. Eventually my wife shoulder-grabbed me and we drove to the ER. I sat in the passenger seat of her Odyssey holding a plastic baggie sealed with my thumb on ice. I almost tossed it out the window.

Worst part was I got the offending M80 gratis from Alamo Siege Fireworks Hut after unloading a few bills on primo shells: a 500 gram maximum load Aerial Avalanche with willow, strobe, and crackle effects that promised to fountain in red, white, and blue, and a multicolor mega Bomb Burst with glitter and peonies and a whole bunch of other awesome shit, including a Komodo 3000.

All of which I didn’t get to see that night.

The neighbors blew everything up in my absence and didn’t even have the decency to clean up. They let their paper plates go limp overnight with the dew of cold baked beans, my lawn strewn with spent shells.

I’ve got a special chainmail glove for protection that I’ll be Michael Jacksoning all night. And the coup de grace: special electrical matches, safer and more badass because they require an ATF Explosives License, something I’ve been bragging about since Easter brunch. I wanted to show the neighborhood that I’d be back and better than ever with nine fucking fingers.

So you can suck it this year, 4th.

I won’t be tossing any M80s. Instead I’ll be working a giant sparkler all night, zigzagging through my backyard full of cool shit. I’ll be watching the exploding night sky with a ferocious fireworks boner and a Solo cup full of trashcan punch, and so help me God, if anything should happen this year, I will strangle you with eight fingers.

Blake Kimzey is a 2014 graduate of the MFA Program at UC Irvine and the recipient of an Emerging Writer Grant from The Elizabeth George Foundation. His fiction has been broadcast on NPR and published by Tin House, McSweeney’s, Green Mountains Review, The Lifted Brow, Puerto del Sol, The Los Angeles Review, Short Fiction, PANK, Fiction Southeast, The Masters Review, and anthologized in The Best Small Fictions ’15. His chapbook of short tales, Families Among Us, won the 2013 Black River Chapbook Competition and was published by Black Lawrence Press in September 2014. He just finished his first novel and tweets @BlakeKimzey.