Yeah so I’m a turkey so what 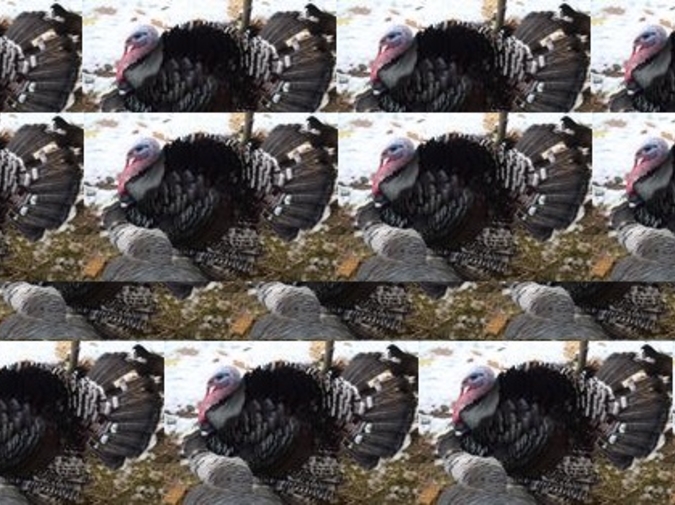 Attacked various sacred holdouts of your family’s boring history We compared Mother to diarrhea
We thanked Dad for nothing
We kissed your unvirgin sister, finally

Big fucking deal
Who cares? Who can honestly say that they give a shit about this? About anything?

Stowell Watters is a farmer from Limington, Maine. This is the first thing he has ever done besides that.