We Got It From Here... Thank You 4 Your Service 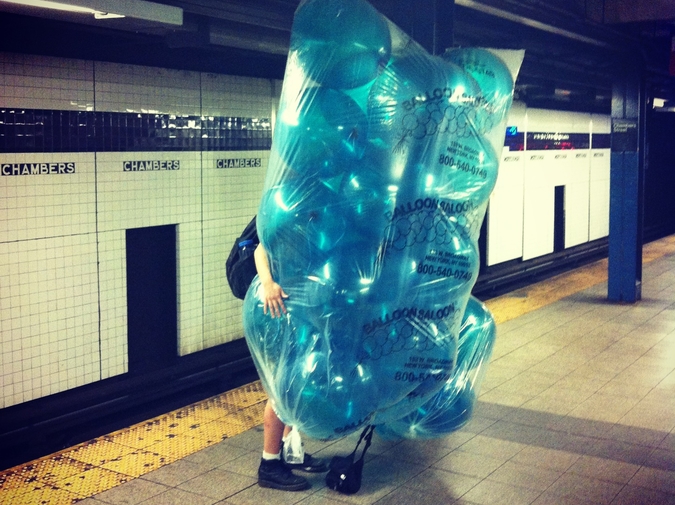 All of my favorite people are enamored with the new Tribe album. My girl loves it. My best friend loves it. The lady who watches over the self-checkout lines at my Harris Teeter says Tribe’s return is the best comeback she’s seen since Robert Downey Jr.

I don't care for it much myself, but I do enjoy seeing so many black people in their late 30s get enthusiastic about new rap music. So, instead of trying to debate the album with them, I simply nod along and smile and say, “Shit, I ain’t even mad at it.”

But I am just a little bit mad. Or at least disheartened that one of my favorite groups — after an 18-year hiatus, no less — would release a glorified Jurassic 5 album. It could also be that I’m just projecting my own insecurities as part of some sort of reverse ageism. When the album dropped, I saw a full-page spread about the album in the New York Times, along with a picture of Q-Tip and Jarobi. I want to say that they were wearing trench coats and fedoras on the beach. But what I remember most is that the grey patches in Jarobi’s goatee were somehow perfectly symmetric and they looked old. I wondered if I look that old. It should be illegal to use those high-definition cameras on anyone old enough to remember Low End Theory, let alone the guys that made Low End Theory.

Still, even though I don’t love the album, their comeback is, admittedly, one hell of a feel-good story. It doesn’t hurt that their return coincided with that of Dave Chappelle, or that they were fortunate enough to share the stage with him on the first post-election episode of Saturday Night Live, or that the production is brilliant because Q-Tip is a genius. And for a group so far removed from its prime to not only get the band back together, but actually convince an audience that has every reason to be disillusioned to applaud the effort, is a remarkable feat.

Harold Stallworth lives down the street from the Pentagon. He has written for The Washington Post, Washington City Paper, WAMU 88.5’s Bandwidth, and Passion of the Weiss, among other places. His short stories can be found or are forthcoming in Alexandria Quarterly, Seven Scribes, District Lit, and Politics and Prose’s third annual District Lines fiction anthology about Washington, D.C.