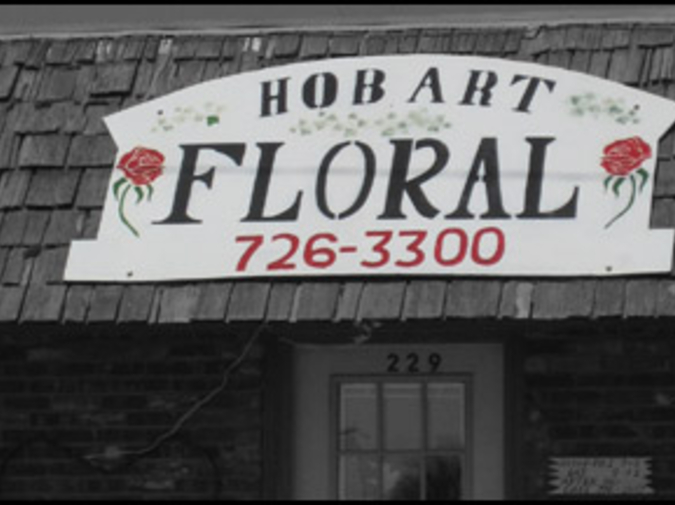 I suppose this should be obvious, but, in case you’re wondering, it’s impossible to sleep with your brother’s girlfriend without him finding out. Even if she’s technically his ex-girlfriend that night, only to get back together with him the following morning, when she’s already left your apartment and drank all of your orange juice, nearly half a container’s worth of the expensive, fresh-squeezed half-gallon you bought at the farmer’s market. So, in some ways, you’re the victim in this, too, but your brother gets it worse, much, much worse, as he’ll repeatedly tell you, because when he finds out, he realizes that both his girlfriend and his older brother are pieces of shit. And two pieces of shit are a bit more than he can deal with. He doesn’t say it, but you can tell that he thinks you’re the bigger piece of shit. You can try to explain yourself, reminding him of that night at your cousin’s wedding, when he drank too much and confessed that his girlfriend was interested in you, thought you were the better looking brother, and much funnier. You can remind him that he smiled when he said that, as if it all seemed so ridiculous, that she’d actually think you’re better looking and funnier than him. You can tell him that he hurt you that night, but he’ll go right back to that piece of shit line. So it’s probably a waste of time trying to explain yourself. And it’s probably a waste of time sleeping with your brother’s girlfriend, because if you really were better looking and funnier than him, you’d have your own girlfriend. In case you don’t come to that realization by yourself, your brother will do it for you.

Andrew Bomback lives in North Carolina, where he is an internal medicine resident. His writing has recently appeared in Ballyhoo Stories,Elysian Fields Quarterly,Bellevue Literary Review, New England Journal of Medicine, and the Journal of the American Medical Association.