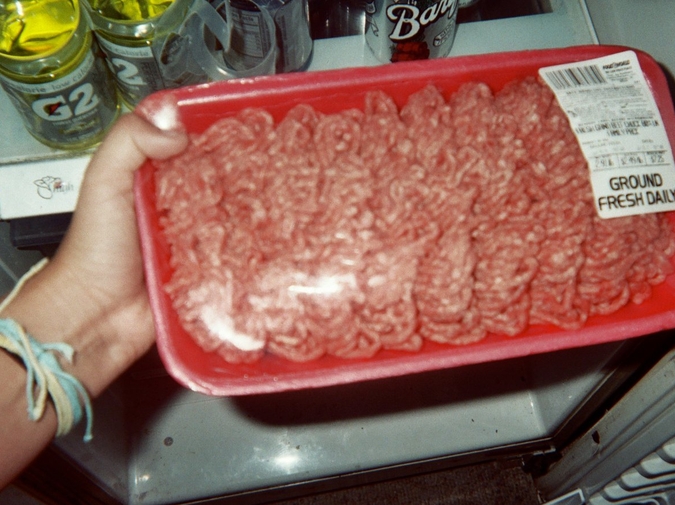 1.
In human beings, the wink is known to convey one of four emotions:
Sexual invitation
False sexual invitation,
Nonsexual expression of friendliness usually from elder to youth,
and often accompanied by words like honey,
Earnest strain of irony.

Thus, the box jellyfish wink may indicate greater flirtatiousness than previously supposed
in the species
and/or
a more sophisticated sense of humor.

3.
The box jellies have also been discovered to weep
perpetually as they traverse the ocean floor,
tears composed of their own bodies.

4.
On a summer day before he knew what
Alcoholics Anonymous,
Narcotics Anonymous,
Sex Addict's Anonymous even were,
Frankie netted a jellyfish,
and raised it over the bay to witness
that entire self
drip
through--
like tears,
like honey.

Adam Prince has only recently ventured into poetry with the help of his wife, poet Charlotte Pence. His fiction has appeared in The Missouri Review, The Southern Review, and Narrative Magazine, among others. And his collection The Beautiful Wishes of Ugly Men was published by Black Lawrence Press in 2012.