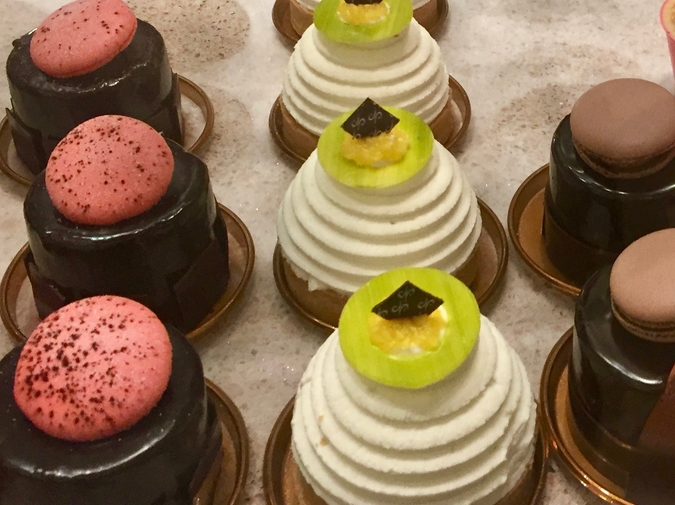 I opened the window so I could hear people.
But all I heard was the wind rushing,
fine garment of nothingness, like tulle.
You sent me a handout listing various
cognitive distortions, including
personalization and emotional reasoning,
and let me tell you, it was a scream.
I believe in the dream of human
perfectability, howevermuch
a vista, like mecca, out of reach.
In the meantime I have mastered
the art of appreciating objects
such as marble, which remains
cool even in sweltering heat,
even if objects are nothing more
than the decision of atoms
to remain united in the face
of travesty, poverty, war.
In the meantime I have picked
up several musical instruments
then gently laid them down.
Can you imagine being lucky
enough to devote your life
to French pastries,
working tirelessly to form
stiff peaks of meringue?
There are omens to show you
you are dying.  The world
is too much with us, first
as footnote, then as song.

Who will make me a mere body again?
The trick is to hollow yourself out
until nothing is left but form.
Come over to my anthropod
and we’ll make passionate love
atop a toy carousel,
with lacquered horses
going round and round.
It’s propitious weather
to become a human turnstile.
The salt water laps
at the wind-beaten prow.
The bromide of evening thins,
wears out.  We’re left hanging
onto banisters, our voices
a mere scratch on the turntable.
Charlatan comforts:  this room, this chair.
What I meant when I said
one blossom desires the air.

Author of a poetry collection, The End of Spectacle (Carnegie Mellon, 2018), a collection of short stories, Anatomical Gift (Noctuary Press, 2017), and three chapbooks, including Empire of Dirt (above/ground press, 2019), Virginia Konchan's poetry has appeared in The New Yorker, The New Republic, Boston Review, and elsewhere.