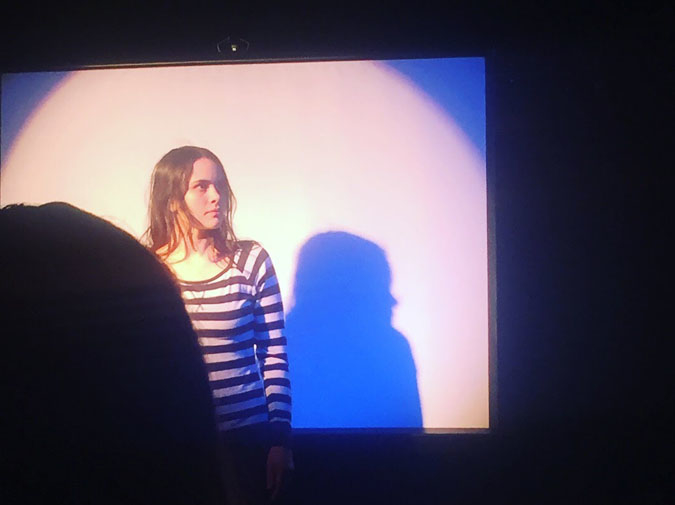 The radio is on a pledge drive

and living in America

in the bad hotel.


Nothing to hear but selling

or silence. I’m thinking of the night

you were embarrassed to talk to the clerk.

But I’d seen a roach and went myself.

And soon we were back

on the highway, dark and free

of all bad things that chase us.

Stood all my life at an edge waiting to speak,

holding myself back from speaking.

watching the mothers take their seats

along the pale dinette of prayer,

pitying them for how they pitied themselves

You have to look at humans as lost

and as a thing worth saving.

Walking to my bus along 31st street I passed

The church of St. Francis, eloquent

and felt myself pulled into a sweep of prayer,

steeped in the feeling of forgiveness.

Adriane Quinlan's poetry has appeared in Wussy Mag and her journalism has been published widely. She has an MFA from the University of Minnesota and now works as a writer for Vice News Tonight on HBO. More of her work is at adrianequinlan.com