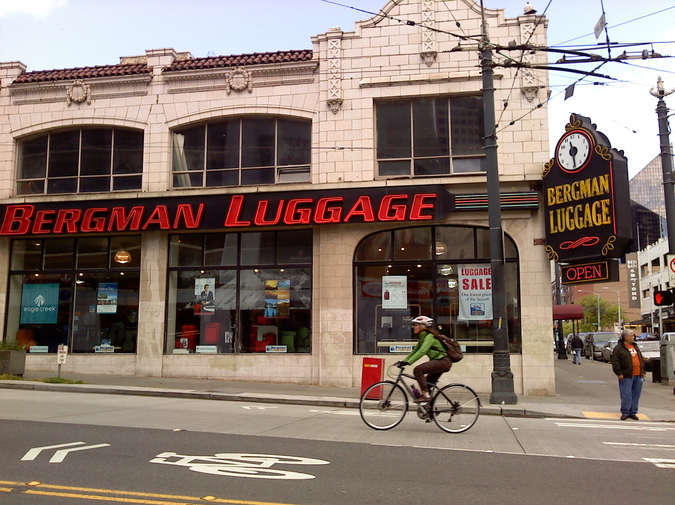 The First January Sun I Want to Share with You

At least a handful of sunshine,
the best ataractic; I
steady myself in the russet
downpour, attempting to trace
down this new feeling,
like a lion sniffing out the wound
from afar; I just have to trust
something to mend me, this
severed limb, this hungry
soul. And this bright this high
this projectile of light shots
through the soughing trees.
Nothing can stop it now,
not even my reaching hands
that hide my eyes
from this foliage of amber.
The wet thought is tucked away,
no clouds will embarrass me;
I want to be housed
in this new unassuming silver
of the city.
At every window
man cranes his neck out
to the sky where the unrouged
sun
nestles.

Aiden Heung is a poet born and raised on the edge of Tibetan Plateau. He holds an MA in literature from Tongji University in Shanghai. His poems have been published or are forthcoming in numerous magazines including Poet Lore, Cha: An Asian Literary Journal, Literary Shanghai, Voice & Verse, The Wellington Street Review, among many other places. he was recently awarded the 2019 Hong Kong Proverse Poetry Prize.
He can be found on twitter @AidenHeung