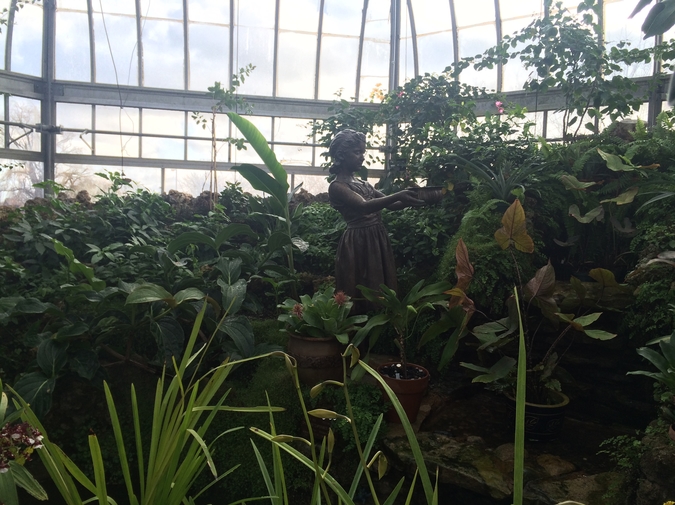 When Reason is a House Without Doors

My therapist asks how often reason wins
my every day grapples with anxiety,
if I ever let logic prevail, and before I can

answer him my stomach interrupts,
a deep, echoing gurgle, a detonator
reaching 3 then 2 then I imagine

my large intestine bursting, covering
his Dockers and the walls in acid
and M&M’s, the only part of the trail mix

I ate before my appointment and I know
none of this has actually happened,
his Hush Puppy’s are not sopping,

I am only hungry or ate too much
chocolate again, or its somehow
my appendix and I know the answer

to his question, sometimes I can hardly
breathe walking through the snack aisle
searching for another bag of trail mix,

raisins aren’t a suitable replacement for chocolate
and never will be, it is a fear of everyone
around me, customers and cashiers,

a fear they did nothing to cause, it is because I live
so many lives in a matter of minutes that I am
only a visitor in, all of which are impossible

and frightening in some new way, so I will not
be the one asking the questions, I do not leave
the houses I’ve built, I carry the nails and raise

the walls around me, know my body  has never only
belonged to the physical world, know that reason
has never had a damn thing to say about any of this.

I think of how strange it is
that footage of runners standing
atop the podium always outlasts
the length of the race itself,
how sometimes we can need
our grief known more than endured.

Brennan Bestwick reads and writes in the Flint Hills of Kansas. He is currently pursuing an M.A. in poetry from Kansas State University. His work has appeared in Yellow Chair Review, Word Riot, FreezeRay Press's Again I Wait for This to Pull Apart anthology, and elsewhere.