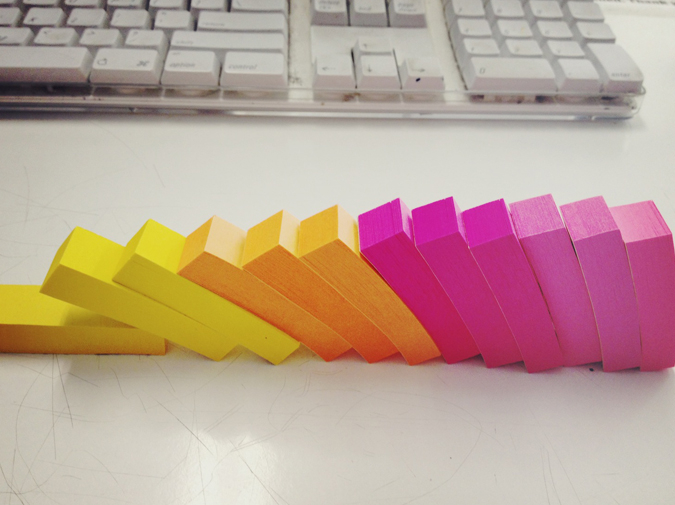 I don't remember if you had to assemble individual robots out of parts or assemble a team of robots out of different kinds of robots or both, but I remember one robot was called a SENTRY and it guarded the door, which seems obvious to us all now but fuck it, I was like eight.

The important thing is that Pete, the kid who gave me the game, pronounced robots like the name "Robitz" might be pronounced, if it were a name, and I just hated him for it, and we weren't friends after that as far as I know.

I think Pete felt sad when he gave me this other game, which had a lot of vines and trees, and he spent what seemed like way too long showing me how to play it, though I didn't understand then that he was trying harder to be my friend, and it just pissed me off more because he was so hyper and always had a mouthful of spittle, and every time he said TELEKINESIS he got me at least twice on the back of the neck and I fucking got it already, I didn't need him to keep defining the word for me.

But I never told Pete about any of this and I don't know, still, whether I would have felt worse confronting him or just coldly pulling away, which still makes me feel guilty. I can't even use his real name here because I would feel too sad if he knew, even though if he read this, he would totally know.

There were maybe ten columns on the screen, a monkey atop each one, or a SIMIAN as they were called, and I think you had to feed them or maybe defend some kind of realm against them. I don't know where I got it, but it wasn't from Pete.

A few months after I met my friend Jay, we took a road trip together for work, two weeks of driving around Pennsylvania taking pictures, and he got on me about my driving, even though he couldn't drive stick, and kept on me about it and I liked him a lot and so instead of pulling away I told him in the restaurant that I would not have another word of it. Jay was in my wedding, so I guess I would call that learning something about life.

Devan Goldstein's non-fiction has appeared in Pank, The Collagist, and Annalemma, among others. He lives with his wife in Pittsburgh and works as a web strategy and usability consultant. Find him at devangoldstein.com.