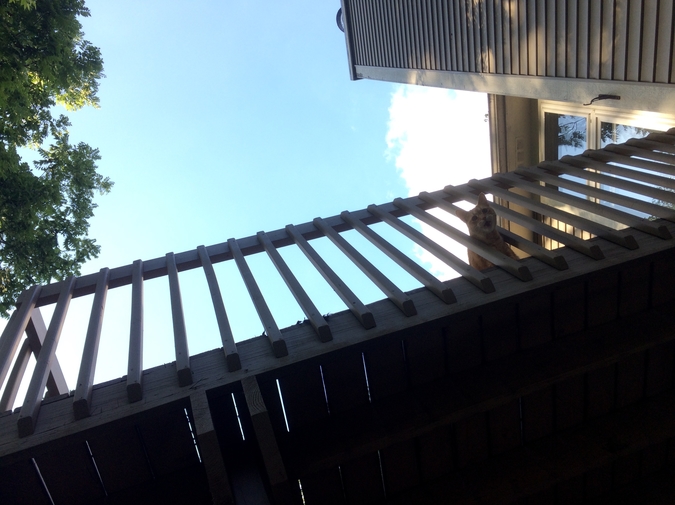 i love to dance, sing, write, chill, read
and play the keys, but sometimes, life
doesn’t allow me to hang out
and do my thing, which means
i have to divide my time into many pieces,
so eventually i have to choose
if I want to go outside
and sled down an icy slope, and weave
in and out of different snow tunnels
maneuvering in a figure 8 motion
‘round evergreen trees towering
over the village that built the child
who came from a city
deep within the lush, dense jungle
of Vietnam /
and this was before the war shattered
an entire generation on Planet Earth,
one which would reverberate
for more than 50 yrs,
and to segue
I remember my grandpa
would watch Saving Private Ryan
in the cozy room next to the foyer,
the one with the hardwood floors,
the golden curtains, trimmed with emerald,
with an open view to the heart
of the cul-de-sac,
and as he sat
in his wheelchair, dressed in silk pajamas,
he may have believed
he was the Vietnamese Hugh Hefner,
and he would ask me in Vietnamese
to press the rewind button on the remote control,
so that he could watch
Tom Hanks reach over to grab Private Ryan
and throw his arm over his shoulders
to heave him up and over as they hobbled
out of the way of the sniper
who had his sights trained on Ryan

The days’ circle back, rewinding like a CD
In a Sony Walkman, held to your hip
Attached to your belt, and when we were men
And we definitely were older,
And less powerful, different from you and me,
On another continent,
Expanding our thought process
From the past to the future, so the present
Gets mixed in salt and pepper,
And everything has been plucked
From the emerald fields based in Virginia,
Speckled in cigarette ashes,
My breath drawn in, my breath leaking out,
My breath I’ve tried to hold until my face
Changes from gold to azure, these notes
We’ve taken, in the margins
Of the Great American novel,
Which we have leafed back and forth,
These pages still are leaving us in want,
Still not fulfilled, a still life, a portrait,
A painful reminder,
Similar to a phone notification,
When all you want to do is be 8 years old
And listen to your Sony Walkman.

We got different roles on the movie set,
But even if you’re the director,
And I’m the stunt man, I’m never lunching
These days, we’re going to the mobile trailer
And an earthquake rumbles
And everything gets recalibrated,
And i find nothing else
But as I find nothing else
Except you find me as a target,
Or am I the bow, and you the arrow,
All i know is a simple fact,
And that is we both went thru a tunnel
Down to another direction,
The side we refused to take,
In order to vibe, when the camera
Shoots in kaleidoscope
And cherry blossoms,
So when you navigated the aeroplane
Beyond a reasonable distance,
Then we knew how often
This life got switched on a dime, so experience
The disgust, and then the loneliness, and the heart,
Rewind, remix, reminisce, on you my child,
Another path you’ll really get to see on another day,
When the world has stopped burning,
And we have begun our ascent in the heavens.

Andy Tran is a digital art collagist from Piscataway, NJ. He lives in the DMV. He's been published in Hobart, Sinkhole Quarterly, Maudlin House, diaCRITICS, Rejection Letters, Five: 2: One Magazine, Neutral Spaces Magazine, WWPH's THIS IS WHAT AMERICA LOOKS LIKE, The Art of Everyone, Triangle House, and Heavy Feather Review. Right now, he's working on a short story collection called: Big Sis. And he's working on a novel called: Calendar. Follow him on Twitter: @AndyT187