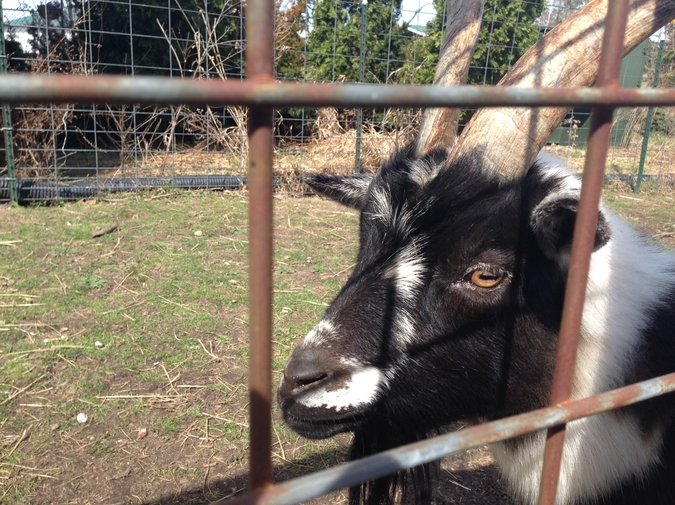 Old poisonous soul up late toiling, here is a brown spider trapped under a glass. Here is tangled morning sun, 1970’s sex music, an open window. You and your technical whiskey. You and those bare arms full of weeds. Those eyes’ brown bankruptcy is a desert only fools would walk across, fools who have seen and accepted the violence of nature. Here is the kind of dawn you always wanted, too ripe, like a fake arabian postcard, like taxidermy on a planet of highways. Your appearances have lost the flavor of black-light, and are so frequent now in dreams they go unnoticed like furniture.

Thy Heart Will Be Broken By Animals

You wearing them gay sandals again?
These are Columbia's, they cost a lot of money!
They ain't a good look on you.
You're like a seagull always peckin.
You’re like a crow, a featherless crow.
Just a damn seagull.
You're kinda shaped like a square. Like that spongebob.

I am the redheaded stepchild in the jungle surrounded by ducks.
Their dinosaur eyes and blue webbed feet repel and fascinate
in equal measure. Once, I turned my car around so I could drive past four
white horses. Then I did it again. I could not get enough of their black eyes
like a dream of Jerusalem, that low, steady burn.

To be born again with thick, matted fur
and the fierce and stupid blood cascading

So what if the day moves in and down
towards its own red ending?

I like mine soft, round, small, of no consequence
and really beautiful

The inattention of your friends under normal light equals
the way daylight moves through rooms.
Both devastate.
We are familiar.
A bed holds us.
We are the savages of this land.
Our heart will be a broken animal
during the hottest summer on record.
Down by the black river,
a bird below the sun.
Love is not some beast straining at the whip.
It is no toil.
Morning comes and there is the day entire
and the waiter in his silence.
There is the cup, the bird, the river
all in the lighted world.

Ideas For The Next Theme Party

Bat From Hell Party
Where: Basement apartment
When: Midnight
Come dressed as a half-plucked bird, bat, or hellion. Activities will include startling animals and an “enter house through window” contest. A small child dressed like a slave will meet you at the gate.

Shadows and Aches of a Lifetime Party
Where: Your childhood home
When: A dark morning
Come and sit with your hands folded in your lap, plump ankles crossed neatly while self-absorbed freaks pretend you’re not even there. Bring candy, cold washcloths, and a few extra minutes of daylight.

Fiasco Potluck
The theme of this potluck is “fiasco!”
We don’t have a time or place but come dressed
as your favorite sci-fi / fantasy character. Bring a side dish, soup, main dish, salad, and / or dessert to share with at least 23 of your “friends.” Bring also your sympathy and innocence, but leave them at the door.  Activities will include gossip and whiskey.

Invisibility Party
When: New moon
Where: A large, snowy field with a crack of gentle light along the horizon. Bring dry sticks and a can of fruit cocktail. Wear coins and lace but don’t bother combing your hair, and don’t bring that damn staring little baby.

Reiser Perkins lives on a volcanic island in the Pacific Ocean with a husband and several goats. Her work has appeared in print and online. A collection of poems, How To Not Die In The West, is forthcoming from Dancing Girl Press. She also ringleads the independent publishing project known only as Otis Nebula. More information can be found at www.reiserperkins.com.