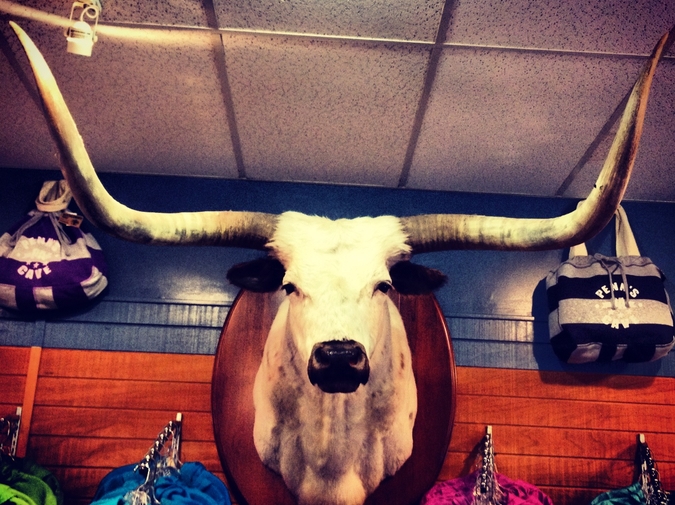 Lou Reed was at our party last night. I think. Couldn’t ID him clearly—with the dark, smoke, and all that constant shifting. Whoever he was, he had a knack for sinking into sofas and corners where what light there was wouldn’t sculpt him. But he certainly had the Lou look, grizzled and pockmarked, like crows had picked his face, wiry hair, set jaw, eyes aiming to look kind but coming instead so, so close to menacing.

Had that look, like, “I used to command center stage at parties, but at some point I slowed up, and now I’m unclear why I still show up. Why I still say yes to the invites.”

No, I didn’t invite Lou Reed, and wouldn’t know how—did you? Do you? Know how to get in touch? I didn’t think. But the look he made! Like the people around him were emissions, irritating his throat and eyes. I was offended, but also, kind of got it. Because the point of parties I attend or throw has shifted: in college, I went to too many and stayed too long, I guess to, well, not to be indelicate, seek mates, network into opportunities, worm my way to a life. Now we just go to a few and don’t stay long—we never forget where we left our jackets—and throw the ones we throw in order to show those lives off. Attend one so nobody gossips about why we didn’t. Give one so friends come applaud what we did with the place. Performance art. Like a film from the Factory.

Did you know two members of the VU are already dead? Sterling the guitarist, and Warhol—well, I guess Warhol wasn’t a member, but in the entourage. I’ve been thinking the Beatles are half-dead now, but only one Stone, and that one early. Who’d have thought? Maybe the surviving Underground should call Paul and Ringo, form a supergroup. I’d pay to see it, even if it blew up. Especially if it blew up.

Anyway, whoever this was—Reed, Reed imposter, or unintentional Lou Reed doppelganger—he was fond of our hot cheese dip. I think he thought it was going to be a dinner party. Plus he nursed one beer. Kept asking random people for a bottle opener, like he’d been slurping booze all night, except I touched his bottle once when he left to piss—it was warm. But that’s the thing. I never asked if he was Lou. And it’s not like he would’ve left a signed “Heroin” single as a memento. I think it’s up to us to decide. Do we want to say a famous rock star attended our party and we snubbed him, or does that risk looking like we failed to recognize one of our own guests and ostensibly friends, and didn’t try to connect out of fear/hope he was a rock star, until our distance finally led the real friend to slip from our party forever? Did we have a friend like that? Do we still?

Matthew Pitt's first fiction collection, Attention Please Now, won the Autumn House Prize, and was also a winner of Late Night Library’s Debut-litzer Prize, and finalist for the Writers League of Texas Book Award. Recent stories and essays have found their way into Epoch, BOMB, and Cincinnati Review, and have appeared or been cited in Best New American Voices, Best American Short Stories, and other end-of-year anthologies. Matt recently relocated to Texas, living in Ft. Worth, teaching at TCU, and on lookout for terrific queso.