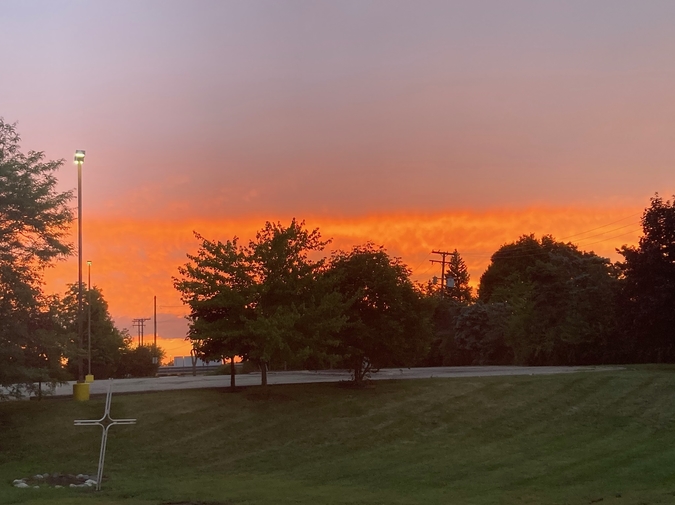 Gender in the Long 19th Century ends at 4 p.m., which leaves enough time to raid the liquor store on Cowley Road. A and K and I go early, J and S join later. By 7 we’ve returned to the junior common room and have mixed our jungle juice: rum, gin, Mountain Dew, ginger beer, three flavors of fruit punch. We peel the labels off the bottles while we wait for others to show. In fifteen days we will leave each other.

Every time a guest opens the door we clap like a studio audience. M is in a Cleveland jersey because the finals are coming up and M thinks I like the other team. Really I just pretend to like the other team so we have something to joke about. H, M’s most recent paramour, arrives shortly thereafter. How was I to know what happened between them after pinball at Park End? I like them both, so I invited them to the party. The perfect night requires no more than four close friends (A, J, K, S) and a number of likable acquaintances (H, M, B, E). I don’t like T or F, they’re cold fish towards me, but I felt obligated to invite everybody. Three bananas are lined up on the table. We’re going to leave one every place we go, loopy breadcrumbs.

At the cocktail bar H tells M sorry for the way things worked out. But then E fixes the strap on that lacy top and H pays attention and M is angry again. I convince A to ask an older swingy couple if we can have a slice of their pizza, which has corn on it and after seven cups of juice looks like deliverance. We say, “We’re celebrating, we’re celebrating something monumental!” They ask what we’re celebrating, but we won’t say.

We give the couple a banana and make them promise to treat it right.

I occupy the periphery of all our misconduct. When K and I planned the guest list we made sure to include enough straws to stir the drink, but also plenty of spectators. No one wants to be in the stands all alone. A is a good spectator, so is J. K prefers the action, double-booking, ditching one date for another, going home with a bartender named for an Italian nationalist. S yells at cops and B bullies poor souls who vote the wrong way.

We drop the second banana when we cross the bridge.

At the purple club H offers to buy me a special slushie. It is my party, and no one bothered to bring a gift, so I accept this generosity with histrionic relish. M seems happier. T and F pull me onto the floor, but first I point at the cardboard cutout and say, “Let’s take a picture next to Marlon Brando.” I’m shocked they want me to dance with them, they’re such cold fish! They say they’ll miss me so much, and the beat syncs with my prediabetic heart. K and A groove into me. I take off one of my shirts (I like layers) and anoint M with it like it’s something fine, faint orange monogrammed silk.

“You’re a good person!” I say. Then I tell A the same thing. K is already flirting with the deejay and S wants kebab and fries with warm curry sauce from that one truck. “It’s been five hours!” S says. “Let’s go!”

I pull the last banana from my pocket and don’t recognize it. “Eat this!”

Brandon Sanchez has also written for The Wall Street Journal and America. Follow him on Twitter at @offbrandsanchez.