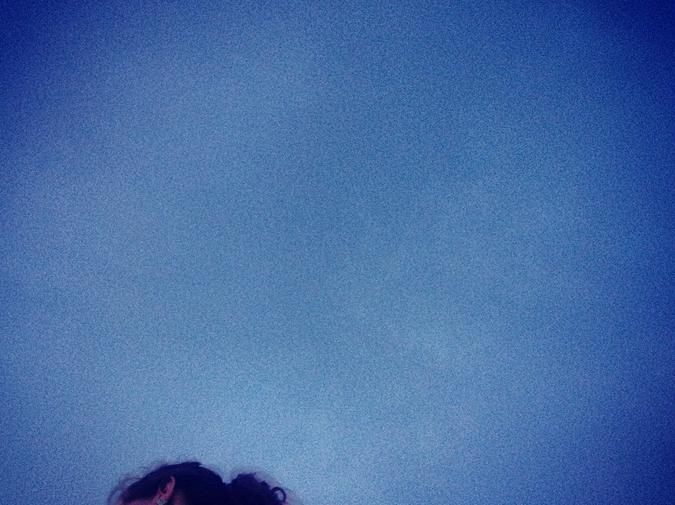 Three people had died on the rollercoaster, each decapitated by a wooden plank. He told her this as the lap bar lowered over them and locked. “Their ghosts haunt the tunnel,” he said, and the attendant threw the lever. The car jerked forward, dropping them in.

The rumor was a scared girl was an easy girl. Fear made her pull him closer, lace her fingers through his. He led her back to the line seven times until, dizzy and sour-mouthed, she broke away, steadied herself over a steel drum, and gagged. He put his sweatshirt around her shoulders and walked her to the beach.

The rumor was the beach was where it happened. Lips parted, tongues shot out, hands slid under sweaters, wedged beneath waistbands. They sat below the wharf and talked about nothing, the nothing people talk about when they’re waiting.

The rumor was this is what boys did to girls. When she liked it, liked it so much she initiated acts with her mouth he had not expected, he stiffened accordingly, but his mind rushed. Was he to lay back, to moan, to fill his eyes with the moon? Like a girl?

The rumor was it went as planned. A lot of tongue kissing and a warm tit in each hand. He didn’t mention the thing with her mouth. He didn’t mention his banging heart, a car loose of its track. The building and building, salt air in and out of his lungs, the top approaching. The top, where he threw his hands up and screamed.

Kara Vernor's stories have appeared in Wigleaf, The Los Angeles Review, Monkeybicycle, Smokelong Quarterly, and elsewhere. She co-hosts Get Lit, a monthly reading series in San Francisco’s North Bay, and can be found online at karavernor.wordpress.com.