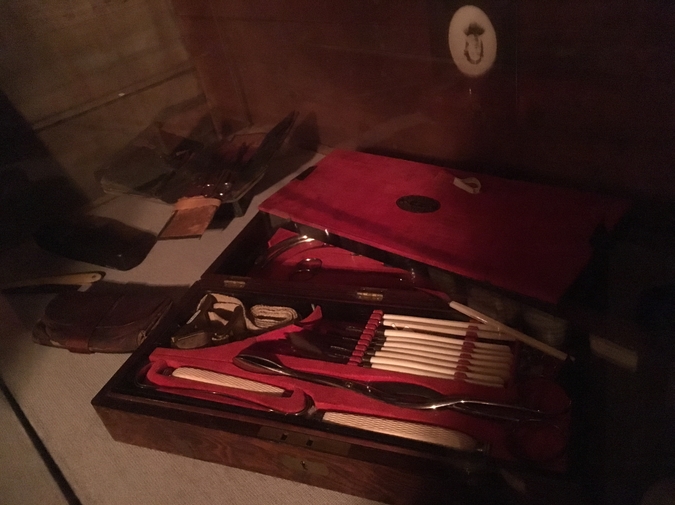 After my grandma died, with aunts and cousins crowded round her hospital bed as we performed a family in grief, the next thing I remember is being forced to kiss her. Maybe my aunts thought I needed to feel my lips against her cold, odorless skin, so different from her pre-death, warm, powdery air, but I thought, “Well I’m in college now and I think I’m old enough to understand death”, but of course I did it, I kissed her, because after all she was their mother and only my grandmother and also of course we wouldn’t want to make a scene, anything to avoid a scene, so instead of screaming at them I kissed her and then I stepped back and let them get on with it and hoped that they’d forget about me. I felt as cold and empty as that body lying in that casket lined with fabric smooth and silky white, so different from what usually cradled my grandma’s skin, those soft, oft-washed dresses always topped with a floral apron. I don’t remember the funeral at all but sometime after it the aunts went on with hunting and gathering grandma’s pretty possessions which they’d already started squirreling away over the years. Seven sisters is a lot of sisters to divide a humble life between, and they jockeyed without wanting to seem to, for memories made of objects they didn’t need to divide by seven, each wanting something just for her. For as long as I remember those seven sisters gathered around grandma’s enormous crimson table to the soft tsk of grandma’s tongue as my mom and aunts with cousins cavorting around their feet and through that small house shared the hurdles of their days. So many sisters when I never had even one, but somehow they all fit round that red table, which was always covered with a plastic cloth and accompanied by the sound of my grandma’s hand brushing crumbs into small piles in a kitchen filled with the warm smell of ham and green beans that, try as they may, no one in the family has ever been able to make quite as well as grandma did. Never much impressed by graveyards or death days as ways to mark a life that’s gone, that enormous red table was the only thing I ever wanted from my grandma, even though I wondered how on earth I would fit it into my small, rented kitchen, but now that it’s here and I think of those seven sisters I find as I roll out my pie crust on the red formica hidden for so long under sticky plastic that the table has shrunk and seats only four, on a good day.

Kelly Hevel is an American living and writing in Turkey, a place which inspires and frustrates her daily. An editor by day, by night she writes, paints and wanders her adopted home, Istanbul.