The Origins of Earth's Second Wave 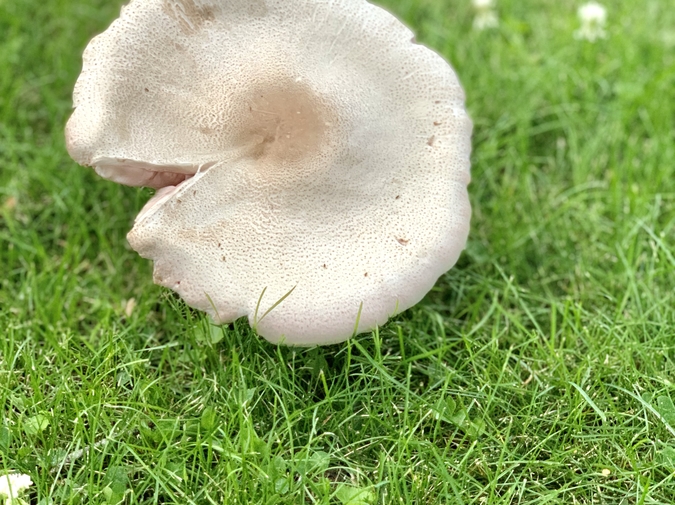 There once was a moth who ate the sun, and though he wasn’t entirely like all the other moths, he wasn’t that remarkably different. What made him different wasn’t very discernible by human sight at least, and since he was unable to speak (being a moth), his emotional and psychological uniqueness was hard to estimate, that is until he ate the sun one late July dusk. To a moth, the sun was the ultimate conquest, an inaccessible ideal, “nirvana” as it were. They had collectively agreed as a species that the sun was a spiritual construct, and though many moths dabbled in understanding its scientific significance, it was largely accepted that no one could get close to it, and therefore it remained enigmatically god-like. Or rather they knew the importance of such beliefs, that the idea of an infinite, omniscient and all-powerful force could create a sense of meaning or purpose for a small life. And sure, not all moths were so blindly abiding, but that these grand ideas remained a possibility was often enough to console or comfort the moth. You see, the moth, culturally, was keenly aware of toxic attachments—meaning, they were rigidly open to all possibilities in an effort not to favor one delusion over another. However, some delusions are always privileged as being more plausible than others (plausibility often being the moth’s closest thing to certainty). For instance, it was more plausible to the moth that an outdoor flush mount globe light was not an offspring of the sun, but rather an ornamental display of human power. “They buy, we fly. They lie, we die.” This was a common saying in the mothal (Adjective OF OR RELATING TO MOTHS) community, and it essentially points to the callous and/or sinister luring of moths with artificial light, and a dark, extensive history of the subsequent massacres that soon followed. Anyway, a moth ate the sun during a late July sunset once, and consequently every earthly species became extinct except for one variety of fungi that managed to endure the freezing darkness, its mycelium spreading underground like wildfire, becoming the largest organism in the history of earth. It spanned the length of what was formerly known as the United States, and when the second sun, otherwise known as The Sun, appeared one day (presumably after the moth who ate it burned up) the mycelium began retrieving water from its land’s melted eastern seas, carried it thousands of miles westward through its long and intricate network, eventually cultivating enough mineral nutrients and water to form the mushroom forests we know and rely on today.

<p><strong>Lily Arnell </strong>is a writer from New York. Her work has been featured in <em>The Believer</em>, <em>The Rumpus</em>, <em>Thought Catalog</em>, <em>Muumuu House </em>and others. She is currently an MFA candidate in Fiction at Sarah Lawrence College.</p>