The Most Romantic Eighth Grade Boy 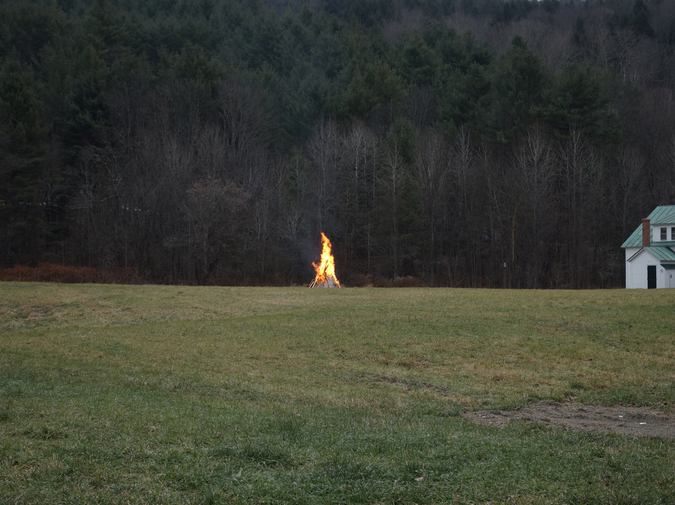 The most romantic boy in the eighth grade class has been losing at kickball on purpose. He slumps on the bench, dropping hard Cs loud enough for the girls to hear. After school, he's been stealing Bics from the QuickCheck in every color a girl could ask for: blue, green, red, green, white, white, grey.  The girls gossip about the colors he's got in his pocket and wish that he'd pocket them too.

Tuesday afternoon, Tiff follows him past the outfield to buy one off of him. Every night since she stays in, thumbing the wheel. She burns napkins and cotton swabs. She burns whatever she can find. T-shirts. Lace. Carpet. The iridescent fuzz of her arm under the bathroom light. The hard ball of her bare ankle. She plucks strand after strand of her hair just to set them on fire and breathe in bits of herself burning while she thinks of that boy.

Cara Dempsey is a student at Skidmore College. Her fiction has been featured in Cease Cows, Drunk Monkeys, and Monkeybicycle. Recently, her story "Stump" was featured on the long list for the Wigleaf Top 50.