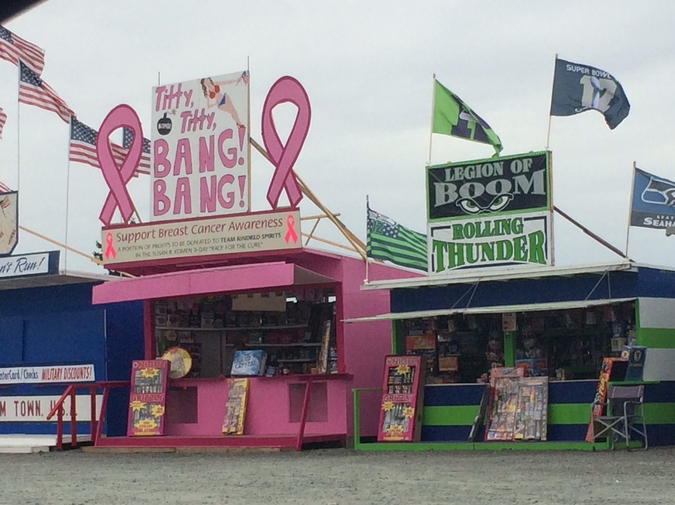 I am a woman of discipline, which is to say: I don’t act at random. But I once slept with a mindreader on a whim.

At first, at the party, I failed to recognize his abilities. We exchanged small talk followed by flirtatious remarks disguised as small talk. He could have easily been the most unattractive man I had ever met, but I get nervous when men flirt with me and when nervous I get polite, which is often interpreted by these men as flirtatiousness on my part.

Anyway, we talked, and as we talked I noticed how this man was able to read my mind. Each time I bit my tongue and swallowed my words, he would voice what I was unwilling to share with him. Such as: God, you stink. Or: What type of idiot are you? I consistently denied that these were my thoughts and tried to remain calm by drinking a lot, which did no good.

After a while, the mindreader told me that he did not resent me for having such low thoughts of him and actually liked me for not being able to express them. Next thing I knew, I slept with him. He was thirty years my senior and twice my weight. He dressed ghastly, harbored terrible political ideas, and was probably someone who put ice cubes in his wine, but I slept with him nonetheless. I had no choice. He kept hearing my mind say how he appalled me, and the only way to prove him wrong, to prove that he was not capable of reading my thoughts, was to confuse him with sex. Everyone knows that sex is by far the best way to confuse a man.

When he rolled off me and started to pull on his corduroys, jerking them over his sagging ass, he said that many women had fucked him out of pity, but that he had never met anyone before to whom the privacy of her head meant more than the intrusion of her body.

Claire Polders is a Dutch author of four novels. Her short prose has appeared in anthologies and magazines in print and online. Currently she’s finishing her first novel in English. She lives in Paris, but you may find her at @clairepolders.