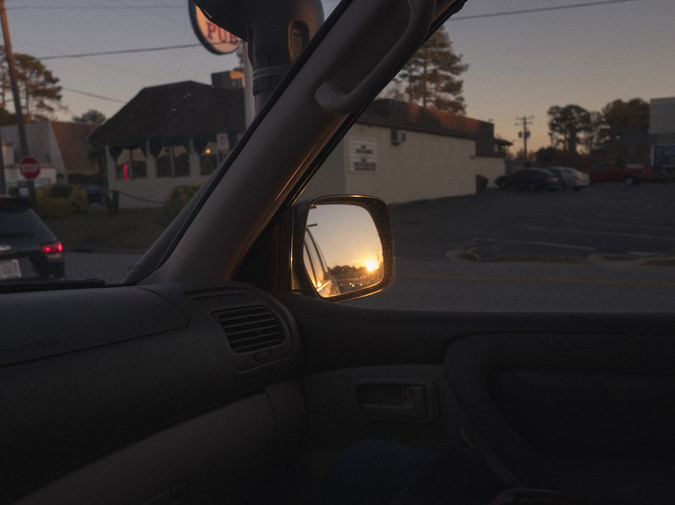 The dads go the bathroom. The dads piss loudly. The dads have already taken off their coats and need to pull them back on. The dads stand at the door, waiting for the moms to stop talking. The dads shuffle through bills, fives and tens. The dads do the math. The dads fold the money. The dads say, here you go. The dads say, do we need to include hazard pay? The dads say, you’ve earned it.

The dads don’t know that the damage has already been done. The girls have seen the tapes, the DVDs, the websites. The girls have ransacked the history folder, the search terms.

Or the girls answer in single syllables: yeah, I guess so, I don’t know. The girls like the kids. The girls read stories, play make-believe. The girls let the kids play with their hair. But the parents? The girls think the parents are almost as bad as the teachers. Almost.

Or the dads sit in silence. The dads stare at the road.

The dads sit in the car, waiting for the end of “Tenth Avenue Freeze-Out,” or “Jack and Diane,” or “Smells Like Teen Spirit.” The dads haven’t heard this song in years. The dads look at the stars, and every pin-prick of light could be a sun surrounded by strange worlds full of dads, moms, girls, kids. But the dads are tired. The dads are whipped. The dads should not have been driving. The dads go inside.

Brendan Mathews is the author of the novel The World of Tomorrow, forthcoming in September from Little, Brown. His fiction has appeared in Best American Short Stories 2010 & 2014.