"Talkin' Bout Practice": This Essay Isn't About the NBA Finals... 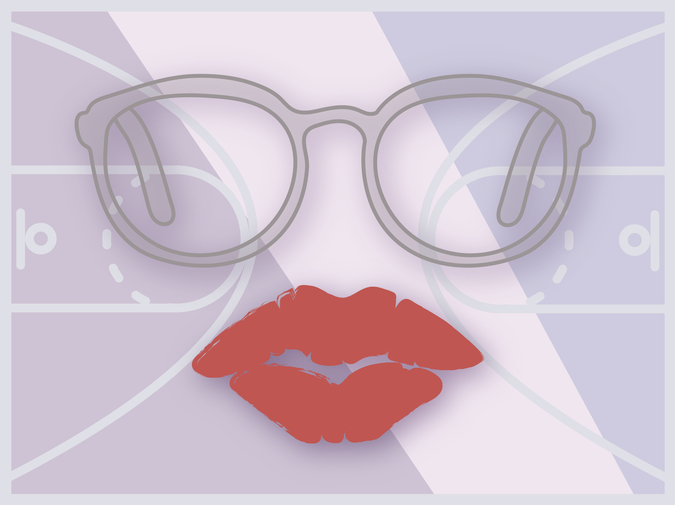 Jurgen Klopp, the coach of Liverpool’s soccer team, wears a black shirt and pale-framed glasses, just like the man dancing by the DJ booth in Chinatown, smiling at the DJ. My friend Sameeh has the same glasses but in red, though we said he should get a pale pair like Jurgen because we both like Liverpool, but him especially, because he’s Egyptian, like their best player is. But Sameeh’s back in Cairo now, so I don’t know if he got new glasses or not. I last saw Sameeh at a cocktail bar near Old Street, where they serve you drinks in swanky glasses with incense and chocolate. I sat down and our friend Arnav asked me what I was going to do when school in London ended, even though it was January and school didn’t end until September and he had just ordered a drink called June. A woman I didn’t know handed me her coat and told me to marry a British man so I could stay. Nandra married her boyfriend so she could stay though they would have gotten married anyway, and marriage isn’t that different from dating really, or so she says. Lauren, my friend who got married on New Year’s Eve in Philly (I was in the wedding, wore a silver dress and silver shoes, walked too fast down the aisle) told me too—it’s the same but fun, the same but different. I spent most of the wedding with my friend Katie—one of three friends I have named Katie (my mom says I’ve reached the limit, can’t have any other friends named Katie). One Katie is about to get married and the other just got divorced—the same but fun, the same but different. Katie and I went to Brussels together, each wearing red lipstick, at least that’s how I remember it, and talked about prisons and poetry on the train. In Brussels, the first thing we saw was a Sbarro then a Starbucks, like the city was a mall in Maryland, where we’re both from. We didn’t make it to the museum but we bought chocolate in threes, then found a French DJ playing American hip-hop, danced anyway. In Dublin, my boyfriend and I found a bar that was half-disco, half-rock, which I thought was a sign, because he likes disco as much as I like rock. Back in London, we went to an Irish pub to watch rugby, him teaching me words like scrum and try, but all I learned was that rugby looks like soccer and American football had a baby. We watched the Super Bowl in London, too—rows of Americans at picnic tables drinking Guinness and praying for a touchdown (there was only one) or, in my case, wishing they showed the commercials. It made me miss watching in America, where you don’t have to stay up until 3 a.m., at which point the tube is closed and everyone’s phones are dead. You just have to walk across Golden Gate Park with your best friend to a taco shop, grab a table, then walk back a bit drunk, grabbing a water bottle and candy bar on the way. It made me miss March Madness too, the time my friends and I arrived at the dive bar before 9 a.m. because that’s when games start on the west coast, leaving after 9 p.m., far from sober. Or the time my friend came to school with a blue tear painted on his face since Duke lost in the first round. Please don’t ask me about the NBA Finals. No one here cares about the NBA Finals. Well, the boyfriend who taught me about rugby cares about the NBA Finals, but he isn’t my boyfriend anymore. No more scrums. No more try. In a coffeeshop in London, also near Old Street, also a place I used to come with Sameeh (did I mention he’s back in Cairo now?), I wonder about two girls outside in matching yellow sweaters and jean jackets. Last September, when I got to London, I met the boy who became my boyfriend then not my boyfriend near a monument so we could go to a rooftop and when I arrived, we were both wearing black shoes, black pants, grey blazer. I thought it was a sign. I wonder what he’s wearing today, even though I’m not supposed to. I wonder if he’s playing FIFA, if he ever picks Liverpool or paints a tear on his cheek, thinks about Dublin or thinks about me. I wonder if Sameeh got new glasses, especially since Liverpool won the Champion’s League the other week, his favorite player scoring the first goal on a PK. I wonder if the Warriors would have won the NBA Finals if KD hadn’t ruptured his achilles, if Klay hadn’t torn his ACL, if I had actually watched any of the games. I wonder if I’m allowed to be sad about people leaving when it’s what I do best. I wonder when someone will make me stay.