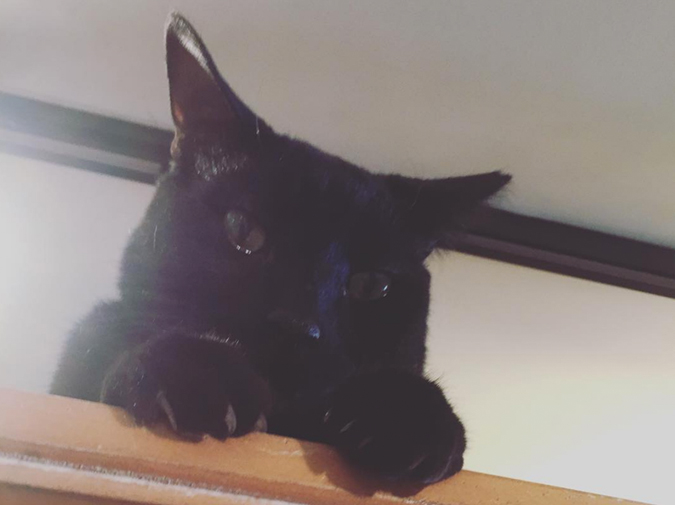 getting a haircut in the year’s first month will cause the death
of an uncle eating fish will bring your family abundance
八 meaning eight sounds the same as 發 meaning wealth
& also hair eight is the luckiest number but avoid the number
four at all times the Beijing Olympics began at 8:08 on August 8
2018 red is the colour of the flag & also fortune 四 meaning four
sounds the same as 死 meaning dead this elevator does not
have a button for the fourth floor never order exactly four
dishes at a restaurant on new year’s children get red
envelopes stuffed with money 送鐘 meaning to give
a clock sounds the same as 送終 meaning to attend a funeral
& also to run out of time white is not to be worn
on your body white is not to be used to decorate the home
red is the colour of blood outside the body & also life
過身 means leaving the body & also dying so 不在身
means not here & also dead white is the colour
of funerals & foreigners when eating rice do not leave
your chopsticks upright in the bowl like incense
never give anyone a clock

Jody Chan is a writer and organizer based in Toronto. Their poetry can be found in BOAAT, Hot Metal Bridge, Nat. Brut, Crab Fat Magazine, and elsewhere.