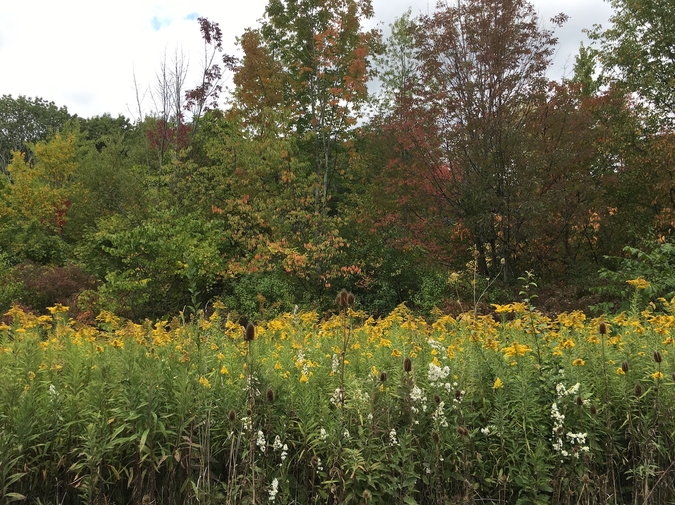 he was going back inside to look for his wallet which he thought he may have left on the counter or the dresser or the nightstand. he said, i’m leaving you in the car so you can stew in your own thoughts. so i just read stuff on the internet and didn’t really think about much except that it was nice of him to leave his keys in the ignition so i could keep the ac running because it is 92 degrees today and i probably would have suffocated in the car or had to wait outside while i googled my weekly love horoscope or what he meant by “personal affront” and “coincidence”

Mikaela Grantham is the founder and co-editor of Disorder Press which she runs with her brother. She currently lives in New Orleans with her dog, Ruby.