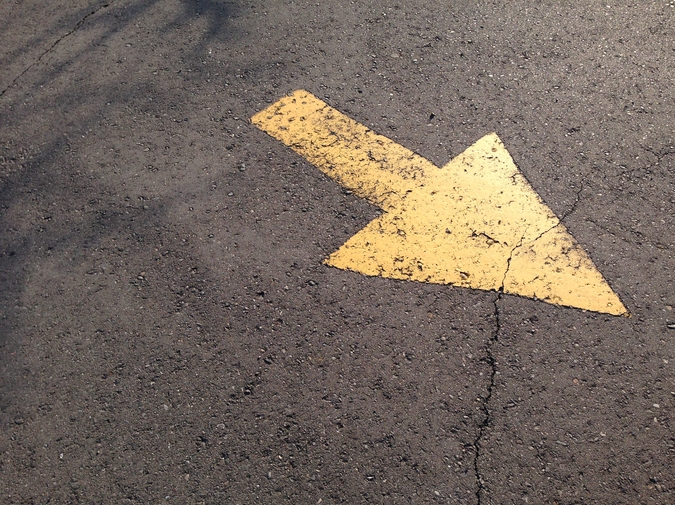 Abdullah greeted me outside of the Jaipur, India train station, asking if I needed a ride. He was quick to show me his official license, knew where my hotel was located and did not make false claims about it having burned down recently, a popular scheme according to my Lonely Planet guidebook. I got into the backseat and Abdullah directed me to look at the notebook on the seat, a book of testimonials from happy and satisfied customers. Abdullah noted he often drives women.

"Will you read some for me?" he asked. "I like to hear English read with an American accent."

As the congested traffic rolled past my window, I read notes from Sally and her daughter, who had a great time and thought Abdullah was the best host imaginable. A great trip!!! Especially loved the textiles!! Thank you Abdullah! I was welcome to sign the book at the end of the day if I wished.

After inquiring how long I would be in Jaipur, Abdullah said he'd be glad to give me a good rate on an afternoon tour. I imagined my Lonely Planet book had a side note about not taking your driver up on his offers, but I was sick of feeling judgment from a pile of bound pages.

Abdullah took me down faded streets to a place he referred to as “the monkey temple”, but which was not Galtaji, the beautiful temple built within a mountain pass 10 miles east of the city center my friend who had recently traveled through India insisted I stop at and whose beauty was confirmed as breath taking by my Lonely Planet guide, but rather a small, crumbling building set on top of a hill which was now inhabited by about 30 monkeys. A young boy named Ganesh would walk me to the top.

Ganesh was spritely, with bright eyes and a small frame. The trail was steep with smooth stones and my shoes had no traction. We made it a third of the way up the sharp incline and stopped to feed a large mass of monkeys looking out an opening to the haze-covered city far below.

He thrust a fistful of peanuts into my hand and four to five monkeys started towards me. He clicked away with my phone, then directed me to stand next to the ledge, so he could get the city in the background. He sprang from one end of the ledge to the other, my phone dangling precariously in his small hands. I fed monkey after monkey, and when Ganesh stepped up on the ledge, I finally chimed in that I was ready to keep moving along to the top, and to please step down. At the top of the hill a small girl placed a red bindi on my forehead and asked if I had any chocolate. I drew a pen from the depths of my bag and her tiny face drooped with disappointment.

Abdullah and I drove on to the textile shop and he asked me to be his date to his sister's wedding the following day.

“Oh I don't think I have anything appropriate to wear to a wedding,” I protested.

“I know a dressmaker. They will make you something beautiful.”

The further we drove the more it sunk in that I was alone on the other side of the world, at the mercy of a man with a penchant for American accents who repeatedly asked me to please read from his notebook of testimonials. Katie from Seattle loved the monkey temple, a very beautiful sight. Jess from Boston found him to be an extremely trustworthy guide, and as someone that often travels alone she knows how easy it is for men to prey on single women.

At the end of a dusty, desolate back road a fortune teller named Ajay said startlingly accurate things about my mother's depression and her warm, compassionate spirit. I need to work on my throat chakra. I need to learn to say "no" and "fuck you". I will be most content doing creative work that helps other people. There will be much travel in my life. I need to let go of my fears of rejection and failure.

There was no sidebar in Lonely Planet's Guide to Rajasthan on how to cope with an overly eager driver named Abdullah, but as we rode in silence back to the Arya Niwas Hotel, I knew I would not attend his sister's wedding. If prompted again to write in his testimonial book I would say, "Thank you for the unsettling, but lovely day. I'm looking forward to dinner alone at the Peacock Rooftop Restaurant. Lonely Planet says the whimsical furnishings and romantic views are not to be missed."  For now, I needed rest before my solo excursion to the Amber Fort tomorrow, complete with elephant ride.

Before settling in the Upper Peninsula to pursue her MFA in creative nonfiction Jennifer called Berlin, Boston, Portland and most recently Brooklyn home. While still in New York she dreamed of one day passing Joan Didion in the street and going for coffee. She still holds out hope, though the chances seem slimmer in Marquette. More of her work can be found at www.jenniferkatherinequartararo.com