Stop Thinking You Own the Forest 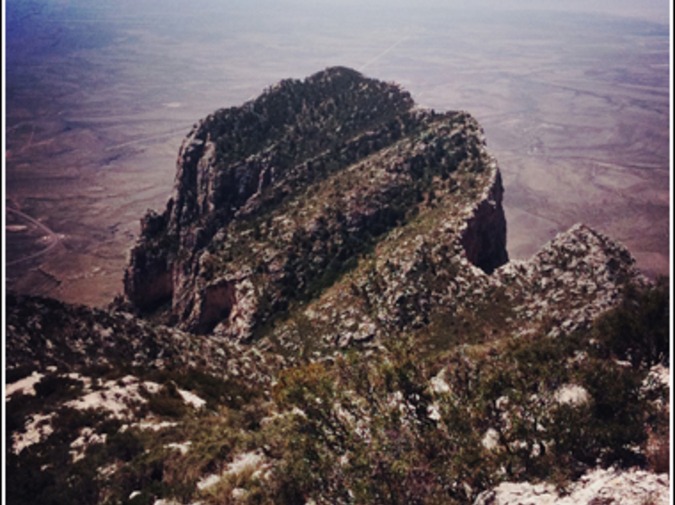 We were in the middle of an epidemic of extrasensitive hearing. We walked around with our ears swollen and red, or lay in bed trying not to hear. We only whispered anymore, an ear-shaking whisper, when we grew desperate to speak. We listened to the wind roar in the trees like a pack of lost wolves trying to find each other, and the bugs cry out as they died, a thousand last gasps each instant. And we could hear something over the hills, on the east side of ourIsland of Epidemics, crashing and moaning as if the earth was moving in its long hibernation. No one had lived there since the epidemic of talking to animals, when people had farmed dragonfruit and lived with a fearful love of nature. Once the fields of dragonfruit had stretched all the way to the ocean, before the last field burned and the last family left. Now the east side of our island was abandoned.

And yet one day we heard a loud whirring and crackling and saw thousands of tiny individual puffs of smoke rise over the hills, and dragonfruit swarmed around us. Most of us had never seen a dragonfruit before, except in the pictures of children's books. We watched with awe as they spit fire from their flower-beaks and wagged their stems to propel themselves, dropping scales like tiny shooting stars. They seemed to be constantly searching, collecting some invisible element, as they flew around us and nipped at our ears and sometimes sipped a little blood and sometimes spit it out with their fire. In the black that night we were still watching them—and we saw their flames extend from their bodies one last time, all together, before they disappeared.

After that the sounds from the east side of our island became violently sad, like an entire stickball team giving up and breaking their sticks, and we wanted to know what was going on. Our ears burned with sex or spats, clinging, spiting. The kids suffered, and grew up quickly, and we waited for the epidemic to pass—as they always did.

When the sounds stopped we remembered the man in the hills who was immune to the epidemics. As much as we feared him we knew he must have seen whatever was happening, able to stand within sight without his eardrums bursting, and we were almost jealous, though the epidemic of extrasensative hearing, these epidemics that plagued us, were a fluke. A lot of the epidemics were like the epidemic of talking to animals: kind of nice. We went into the hills to find him and as we climbed through the forest we heard a gnawing and gnashing and loud moans and a man’s voice coming low and animal-like. The voice said, “Bear, give the rabbits a chance to make more rabbits or you won’t have rabbits to eat. And Fox, stop thinking you own the forest.” But no human had talked to animals since before we moved from the east side of our island to the west.

As we looked for the man in the hills the voice stopped. Feet scurried in every direction. The sound was like the whole world was rushing water. We plugged our ears, careless of the swelling. And then the noises quieted and we found that our hearing was back to normal and our ears only hurt because we’d shoved our fingers down too far. We spread out, our curiosity hardening into want. We looked everywhere until we were sure that the man was gone. Then we climbed to the top of the hills and from there we saw the east side. An amazing growth had occurred. Green grew everywhere, out from the sea to the hills, covering the old burned fields with someone’s garden.

And standing there we saw a dragonfruit light out from one of the old great fields, over the hills, but when it was high above us it died, and its seeds sprinkled down from its body.

Matthew Salesses holds an MFA from Emerson, where he is the retiring editor of Redivider. He is the author of a chapbook, We Will Take What We Can Get, and stories in or forthcoming in Glimmer Train,Pleiades, Witness, American Short Fiction, Mid-American Review, The Literary Review, and others. Hobart (the web edition) was his first publication back in August of 2006.