Steady State Phenomenon in Muharraq Before 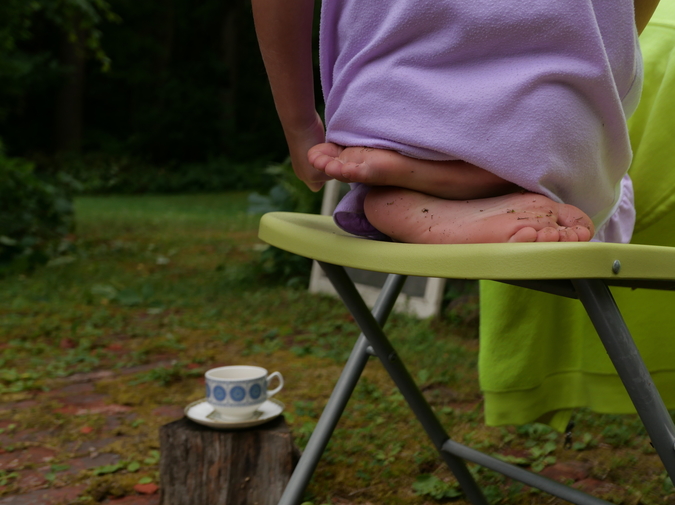 Steady State Phenomenon in Muharraq Before

This is the invention of a spectacle. The verge of fungible wealth, dirigibles
of electricity. A thunder of dust and rickshaw sermons in Muharraq before
the rain. We are lost in the streets where they used to weigh pearls,
where the women wailed on the shore. Sharks were waiting and monks
worked the air. Today there are museums, long museums

where used to be monks. The work of monks. An entire wall of ferns and monks.
It is the face of the biggest man. Woman here wailed. It was an island of women
when the men were gone. To sea, they went

to sea. In the museum eardrums and blindness and gums
losing teeth. Women waited before they wailed. I comment on the permanence
of this organization. My hands on the walls. Seashells and the teeth
of sharks. Ropes around ankles and the rheum of cataracts. Sea water in its original form
is a kind of poison. You say we are not lost. Refusal comes

easily. We have invented this pageant of the street. People are looking.
A little boy waves. It is always easier without you, is what you say. Streets and pulp
and the patient work of monks. A memory of monks in the shine.

Natasha Burge is a Puschart Prize and Best of the Net nominated writer from the Arabian Gulf. Previously the  writer-in-residence of the Qal'at al Bahrain Museum, she is currently  pursuing a PhD and working on a novel. Her work can be found in The Smart Set, SOFTBLOW, Syntax &  Salt, and Forge Literary Magazine, among others. www.natashaburge.com