Sharp Cheddar with Dijon on Rye 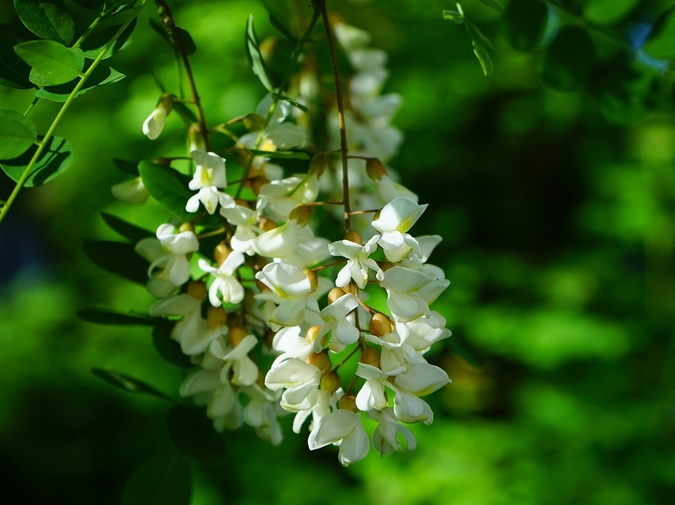 Robert’s practice was a good one, one of the oldest in Manalapan Township. He had made a good living, a relatively good living, and he and his wife had provided a good life for their son. He paid his son’s tuition regularly now, every semester, even when he had to dip into his retirement savings to do it, and he was willing to do it, glad to do it. And his son was away, at college, and his wife had gone away, quite a few years ago, several years, he tried not to count, and he’d never attempted to reach her at the P.O. Box on the divorce papers.

One Wednesday, in between a worming and a skin infection, he received a small blue envelope with his name on it. The woman who worked at the front desk handed it to him when he was on his way to the exam room, and he took it; he said ‘thank you’ in an appropriate way, and he put it in his pocket, thinking for some reason of the German shepherd, Abraxas, whom he’d treated for years and had recently put down because of kidney disease. But while he shaved the hot spot, flushed the wound, applied an antibiotic ointment, and fitted Bess with an Elizabethan collar (yes, of course, he chuckled briefly at this), the envelope called attention to itself. It got in the way of his work, rucked against his torso while he held the Yorkshire terrier on the exam table. It grew larger and heavier; it knocked about in his white lab coat in such a way that his patient’s owner, a small man with a suspicious look about him, would have seen it plainly, had his attention not been fixed on Bess.

He wondered where Yorkshire was, and whether the Tudors had ever had a residence there.

When Bess and the suspicious man had gone, he opened the blue envelope. By then it was small, and weighed just what a paper envelope with a paper enclosure ought to weigh.

Pack a bag for the weekend and meet me at the laundromat on Tennent.

He stared at it a long while, until the woman who worked at the front desk knocked on the door of the exam room to see about him. He folded up the note, and said ‘yes?’ in a reasonable way, and answered her questions in a satisfactory way, and he washed his hands. Then he went into the kitchen to get the sandwich he’d brought with him that morning. He took the sandwich out the back door, and sat at the picnic table he’d put there on the grass plot by the parking lot for that very purpose, and he looked at the Shipmast locust that grew between the parking lot and the library. The tree was extraordinarily vibrant; it was much louder than usual, but he couldn’t make out what its intent was.

He considered asking the woman who worked at the front desk about who had dropped off the blue envelope, but he felt he couldn’t risk it, because something told him that her name began with an “L.” So he went back inside and checked his schedule:  no appointments until 2:00. Ordinarily, he’d have placed a fresh ad in the Freehold paper and walked across the parking lot to the library for a browse. But on that day, Robert sat down at his desk behind his computer.

There were no Louises in his client database, though it featured only one field for associated humans. He checked his payroll system (Laura). His accounts payable system revealed nothing. He was leafing through the town phone book when the woman who worked at the front desk tapped on his open door, startling him.

“Laura,” he said, startling her in turn.

“I’m going to grab something to eat. Phone is set for voicemail. Would you like a soda or something?”

“No, thank you. Say…” That sounded only tolerable, but he soldiered on. “Do you have a list of the drug reps that come by? Or their cards?”

“Yeah, I have a drawer full of things like that. Just a sec.” She disappeared for a moment, and came back with a stack of brochures and business cards. “I could…sort these for you later?”

He found the card of a Louise Fisher stapled to a vendor’s brochure; however, he had no recollection of ever purchasing premium dog food from her.

He hung his lab coat on the hook behind the door, and locked up, and walked to the library after all. The three women working there each greeted him as he walked past their desks, on which were name plates:  Sandy, Jan, Beth. He circled back to research, and paused there. “What can I help you find today, Robert?” He hesitated; he considered asking her about Yorkshire. She lowered her voice. “Are you all right?”

“Jan. Yes, thank you. I just remembered something I need to do. Good-bye.”

He returned to his office, selected a vacation cat feeder and water fountain set from the product display, wrote himself an invoice, and paid it. The woman who worked at the front desk would enter the transaction in the accounting system the following morning, but it couldn’t be helped. He was putting the feeder and fountain into his car when she appeared.

“No. Um.” She waited a few moments, a mild expression on her face, then turned and went inside.

The woman who came through the door walked purposefully. She was smiling, and she didn’t slow. He fought the inclination to step back or to drop his gaze. When her lips met his cheek, he wondered if he was grinding his teeth, and he hoped that, if he was, she couldn’t tell that he was. She hovered there, with her face close to his, and he willed his mouth to soften. When he said “Louise,” it came out in a hoarse whisper, because he’d lost his breakfast and hadn’t been able to eat or drink since. But saying it reminded him to inhale, and he did, and he began to feel better right away, despite the thick smell of anti-static dryer sheets. The woman stepped back, and picked up his bag; she turned and strode toward the door, and he followed her.

Brung up in West-by-God Virginia, Christina Craigo earned BFA and MFA degrees in painting and fine arts in Philadelphia and New York City. She studied serpent imagery in Indian art with support from the Fulbright Foundation, trekked in Nepal, and returned to New York, where she launched an earnest exploration of Buddhism. The next few decades were spent making and exhibiting art, teaching, meditating, writing grants for nonprofits, caring for a brilliant daughter, and seeing as much of the world as possible. Her creative energies eventually shifted to writing fiction. Now residing in Boulder, Colorado, she is wrapping up her first novel. Her work has appeared in Exposition Review.