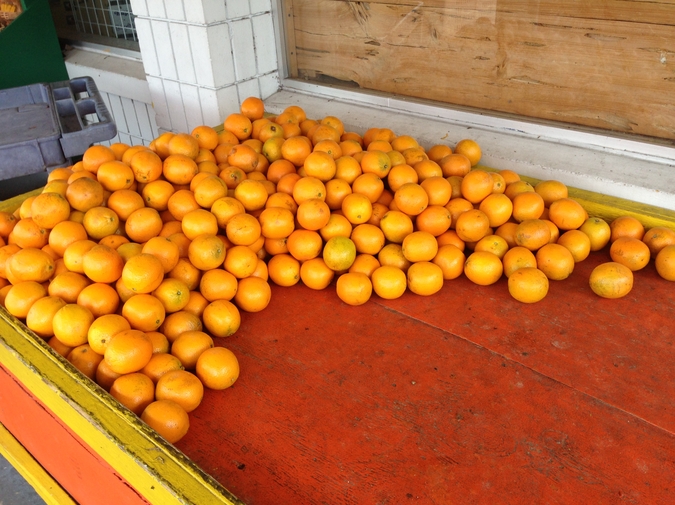 Accompanied a young couple for the euthanization of their young terrier earlier today. People can be so odd at times.

I’ve set aside some money in the past few months, with no plans for how to spend it. Feels comforting and appropriate, but I also worry I’m not living as fully as I could be. Concerned that I will not be around forever. Who will the money go to? Who will benefit from my savings if my time on this earth is abruptly terminated?

Served as a liaison between two terrifying entities today. Don’t know if I’m attracted to the violence/fear or forever digging myself out of a hole I dug years ago without realizing it.

Divorces bring out the worst in people. Don’t mean this in a judgmental way. Just an observation.

Dropped a full mug of coffee onto my foot and killed the nail of my big toe. It’s black and bloody and sore now. Somehow managed to save the shoe’s leather.

I’ve devised a rigid schedule for the next few weeks, wherein I will teach myself to not only tie a tie, but to tie several different kinds of knots.

I am going off my diet. Planning to enjoy life in small ways from here on out, fully recognizing that these liberties may reduce the overall amount of time there is to enjoy.

Rearranged the office this morning. No one noticed. Looks good though.

Cannot tell if I’m in love with my secretary or just projecting the qualities of my previous secretary onto the new one in a favorable way.

Concerned about a lump.

Dreamt that all of my suits were unforgivably wrinkled, but only just so. Just barely enough. My dreams are capable of a kind of eviscerating pinpoint violence.

Swam in the ocean today. Observed a group of male Mennonites leaping chest-first into the waves while their wives watched from the edge of the water.

Realized today that I do an immeasurable kind of good in the world. May be the source of my general sense of dissatisfaction, knowing that I’m doing good but knowing it is unquantifiable. Wish I could take more pleasure in this. Am taking pleasure in this momentarily, at least.

Client has never heard of Hotel California by The Eagles. Played Hotel California for client. He did not seem to appreciate its casual density. Think this is excusable as I disliked much of the music I now love when I first heard it.

I did the math and I carry the weight of nearly two hundred murders around with me as I move about the day, doing things like laundry and eating sandwiches.

When people say “mountain air” I have only a vague concept of what that might mean. I imagine the feeling one gets when putting one’s head in a refrigerator. That cool kind of sweet smell. That crisp kind of presence.

Used to think about suicide but realized that a kind of wealthy isolation was a similar but more enjoyable alternative.

Realizing that I am somehow better with money than most of the people I interact with on a daily basis. Realizing that my life is somehow more stable than most. Not sure how to respond to this information.

You cannot smell, touch, or taste music. I know this is fairly obvious, but earlier in the car it seemed remarkably profound.

Could never show anyone my drawings.

If I could stop chasing it, would it find me?