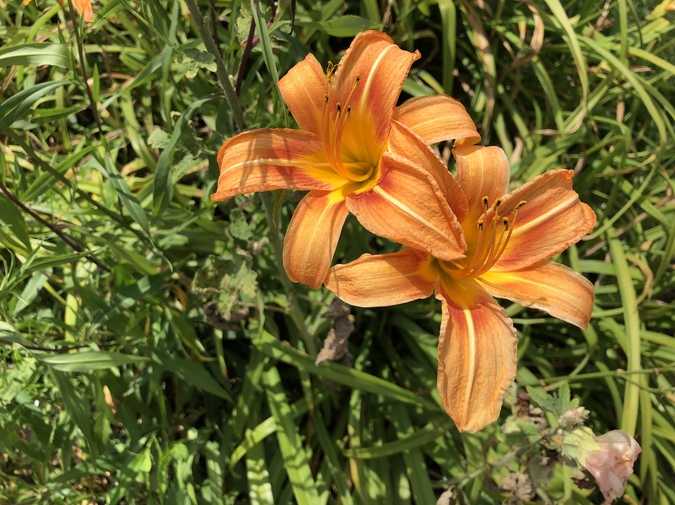 Southern summer: a yellow ladybug clings to an
oscillating fan in slick humidity, all earl grey sweat and
Arnold Palmers. She cannot be shaken off.

This summer is one of small thrills: all slight
boned women running to catch the tongue of the riptide,
the linen of your dress, the callouses on your hands, the click
of the umbrella in the rain. The simple snare of a bug caught
in a windshield wiper.

I am trying not to miss you in these moments, so
glassy and sheer. You were never one
for punctuality.

Maya Eashwaran is an Indian-American poet and writer originally from the suburbs of Atlanta, Georgia. She is a senior at Princeton University, majoring in Politics and pursuing journalism and creative writing. Maya has been nationally recognized by the Scholastic Art and Writing Awards, and she served as the 2016 National Student Poet for the Southeast. At Princeton, she is a freelance journalist for the University Press Club and a member of a volunteer organization that brings arts and crafts workshops to young students in the nearby city of Trenton, New Jersey. She is a strong advocate for the em dash, hot coffee, and female entrepreneurship.