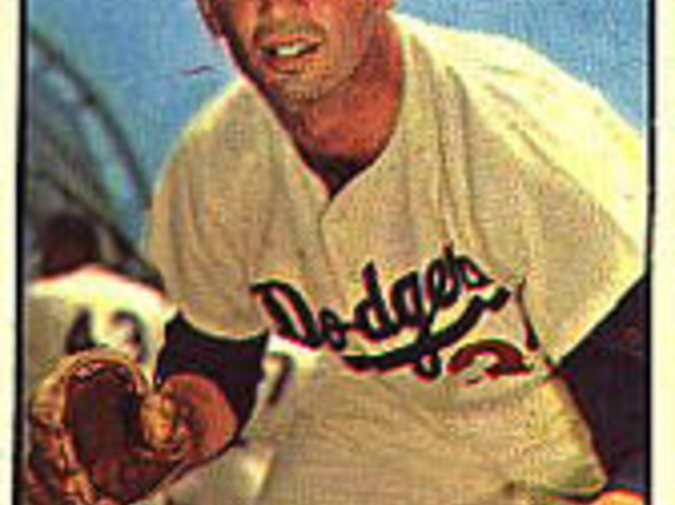 Mark took a pencil out of his royal blue gym bag. He hunted for a scrap of notebook paper, something to write on, but all he could find was a half-eaten tuna fish and potato chip sandwich, a thermos full of spoiled milk, the Black Sabbath t-shirt he’d worn to P.E. everyday this week, a pair of Supersonics tube socks his mom had purchased three to a pack, and Greg’s algebra textbook that he must have grabbed from their locker by mistake.

“Fuck me,” Mark said. “How do I not have a goddamned piece of paper?”

He sat on the wooden bleachers that were faded gray from years of sun and rain. His mom would be there soon to pick him up and drop him off at his dad’s house. He ripped a page that was mostly blank except for the Houghton Mifflin stuff from the front of Greg’s book.

Mark set the page against the book’s hard front cover and thought about what he wanted to write.

“Hey asshole douche,” he printed in block letters. He paused.

“Damn it,” he said and wadded the page into a ball. He threw it over the chain link fence and onto the field, where it landed and startled a crow. He ripped another page from Greg’s book, this one with the answers in small script.

“Dear dad,” he wrote in the wide margin. “Thank you for letting me spend the weekend at your house.” He paused again and looked at what he had written. This is good, he thought. This is more like it.

“I am lucky to have such a nice man for a father. And you have a very nice house. Thank you for letting me come inside it. I think it’s great that it doesn’t bother you that I am your kid with mom and not Joanna. I like Joanna a lot. Her hair looks really real and you can barely tell she uses die.”

He drew an arrow and turned the page over and continued.

“Mom says you are upset because you can’t find your favorite baseball card. This must really be bothering you. I think I can help you. You know how you said at my game against Woodinville that my catching is shit? That was mean. I ate your card last Sunday. Now it’s shit too.”

Mark turned the page over and read the whole letter through. He smiled and folded it neatly, careful not to smear the lead. He placed it in the inside pocket of his jean jacket, next to his dad’s baseball card. Next week he’d take the bus to Henry’s Sports Collectibles and sell it for Atari money.

Litsa Dremousis wrote, directed, and produced the plays, "If I Wake Before I Die" and "9:00 in the Afternoon". Her work appears in The Believer, BlackBook, The Black Table, Bookmarks, Esquire, McSweeney's, Monkeybicycle, MovieMaker, Nylon, Paper, Paste, Pindeldyboz, Poets and Writers, Seattle Metropolitan, Seattle Sound, the Seattle Weekly, Swivel, and on NPR. Her essay, "The Great Cookie Offering", appears in Seal Press' anthology, Single State of the Union. She is a winner of BlackBook's Hemingway Short Story Contest.