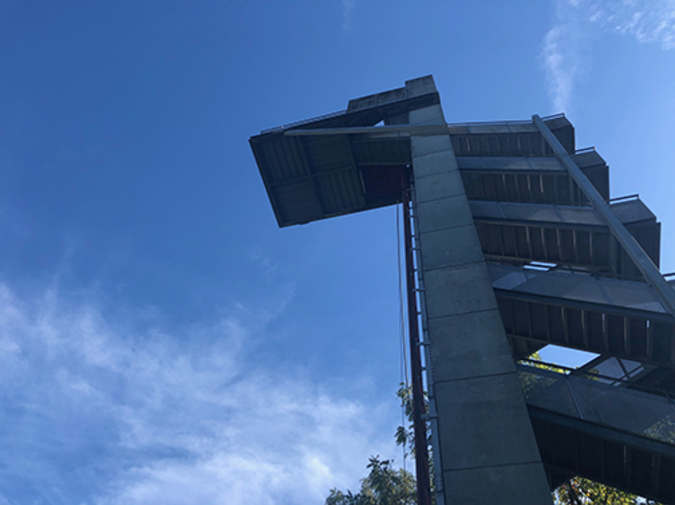 in this one you’re a six foot
two hundred pound prize-
fighter with a golden tooth
that gets a bit looser every
time the ref says FIGHT.
there you go bounding
into the ring crotch first
like tobey maguire in the
first spiderman movie with
no shirt or shit on. now all
you need is a red and blue
sweater with webs all over
just enough to cover your ego
and the shining pecs shining
out of it. in this one you get
your shit rocked get the
living daylights smacked
outta you and when you’re
out on the floor in that
ring you’re gonna wonder
why you never bothered to
return my voicemails on
the phone never thought
twice about leaving behind
your boxing gloves in our
laundry basket back home.
in this one you’re swaggering
straight to the ninth circle of
hell clotted hawaiian punch
spewing from the ruptured
pipelines beneath your cheeks.
you’re KO’d in more ways
than one and it’d take a
bloody miracle to set you
straight (back on your feet).
if your eardrums still rever-
berate listen as the ref says
TEN, NINE, EIGHT…
THREE, TWO, ONE!
you’re out!

Julia Do is a currently obsessed with movies about boxers. Her writing is published or forthcoming in Blue Marble Review, The Daphne Review, The Incandescent Review, and Canvas Literary Journal. She’s the founding editor of The Westbound and hopes you had a good day.